'Under the Barnyard Light' Book Giveaway

Disclosure: We received a free product or discount code. All opinions stated are genuine and my own. 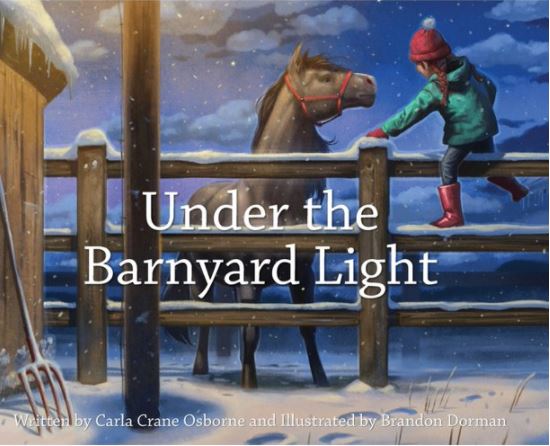 Under the Barnyard Light is a book written by Carla Crane Osborne that details a young girl helping to take care of the animals on her farm, after the sun has gone down. She is responsible, loving and warm. She is also very relatable to children. She's doing what she is supposed to do, but she's still expressing the feelings and thoughts that children her age might, while she is doing them.
Read more »
on January 31, 2021 34 comments:

Disclosure: I received complimentary or discounted products. Any opinions stated, however, are genuine and my own. 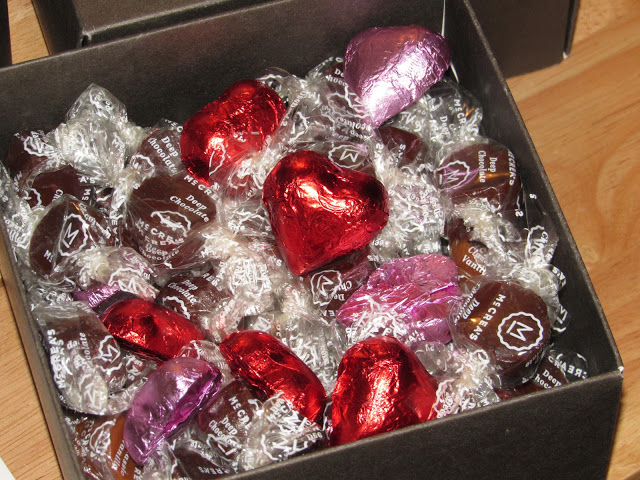 January is coming to an end, so we are starting to think about Valentine's Day over here. I've ordered McCrea's because when it's a holiday you're celebrating, you want the sweets to be memorable. This is a company that has a nice selection of delicious treats including the luscious chocolate hearts and handcrafted caramels you see above.

Disclosure: This is a sponsored update. All opinions stated are genuine and my own.

The challenge for today is fun: Share a brief video of you “raising the roof” and proclaiming to the world one thing you’ve learned this week or that you achieved today. #ad https://dancingandlife.com?afmc=8g

Moving Right Along on my 30 Day Challenge! 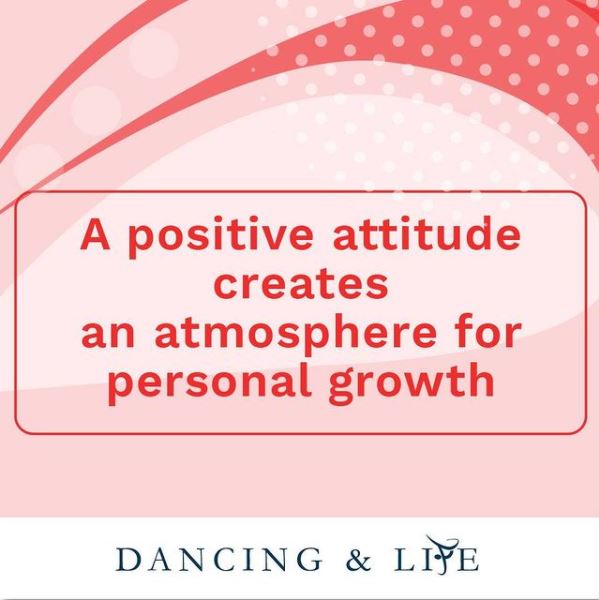 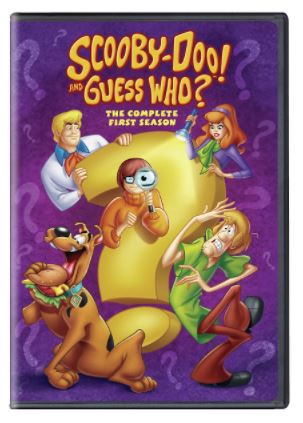 Honestly, not a lot of shows make it through the generations. I asked a group of my son's friends once if they liked Snoopy, during a conversation we were having, and they were so confused. Most of them had not even heard of Charlie Brown, Snoopy, or the The Peanuts. I was mortified. Another time, I asked them if they watched Wubzie when they were little (that was my son's favorite). Again, Crickets. But ask them if they watched Scooby Doo and almost everyone got excited and wanted to make a conversation contribution. I watched it too (and I'm 50!!), and my oldest granddaughter who is 7 also loves to watch it. It's exciting, while being a teensy bit scary to her too (which she loves!! She feels so brave watching the monsters get captured and then finding out every single time that they are just frauds). So, I think it's safe to say from my informal and unplanned survey, that Scooby Doo has stood the test of time. I will say, that depending on the generation, there are preferences for which Scooby Doo theme song is best, and I've found those opinions are unbudgingly firm, lol. For me? No preference at all, I'm here for all things Scooby Doo!!
Read more »
on January 24, 2021 19 comments:

A Housewarming/Birthday Gift because my Daughter is Mooooving 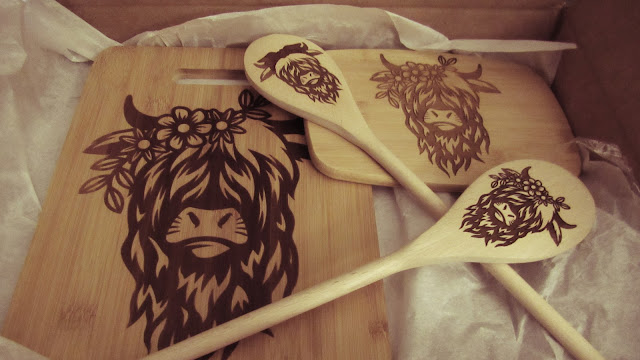 My daughter and her lil' family have outgrown their cute little place. This is their last month there, so to commemorate their time in that sweet little house, I have purchased this set from TreeSun Crafts (Etsy). Some of you know from a previous Wordless Wednesday post that I did, that these gorgeous Highland Cows are running around at her place, all day long. I think they're so incredibly great.  I'm going to miss them (and the peacocks that stroll around there too). I think when she sees these she'll get that good feeling that goes along with remembering where you started your family. Theresa from Theresa's Mixed Nuts made these, and if you've ever interacted with her, you know she has a knack for making things look amazing. It's no surprise to me that she started an Etsy shop, and it will be no surprise to me when it takes off and becomes very successful (which it already has quickly started to become) because I know she is the kind of person who puts in the heart, and the hard work. That's why she has such a loyal following on her blog, and people all over the country (and even outside of it) who are crazy about her even though they've never met her in person (raising my hand over here).
Read more »
on January 13, 2021 38 comments:

Disclosure: This is not a sponsored post. I was not paid to write about the products. I did receive samples or discount prices, but my opinions remain genuine and my own. 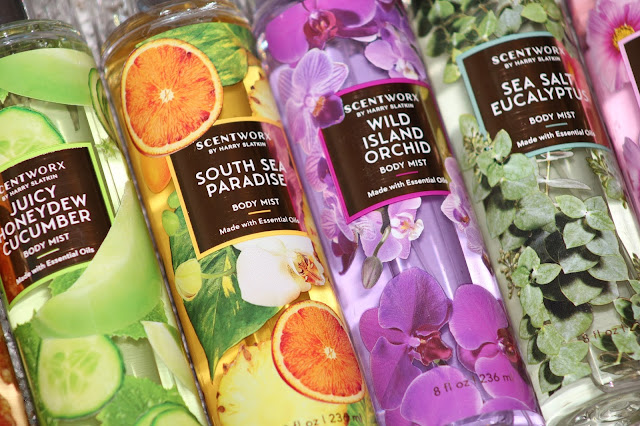 Succulent, juicy and true to the scent, that's how I would accurately describe these VEGAN FRIENDLY body mist sprays from Scentworx. They are made with essential oils, so maybe that is why they are so yummy, delicious, good. Whatever the reason, this is a great way to start out the new year, with a big surprise product I never would have thought to buy until I tried it. Why?
Read more »
on January 03, 2021 99 comments: