Coming to Wharton Center: Phantom of the Opera


Nothing brings a story to life quite like a Broadway show. It's wonderful to visit those that are new, and fun to revisit those that relate to something special you know. It's downright exciting to attend a classic that you know and love. Such is the case for me with the latter, when it comes to seeing, "The Phantom of the Opera."

I could not be more excited to announce that, "The Phantom of the Opera" will be performing at Wharton Center in East Lansing, MI, with multiple shows running from April 4-12. 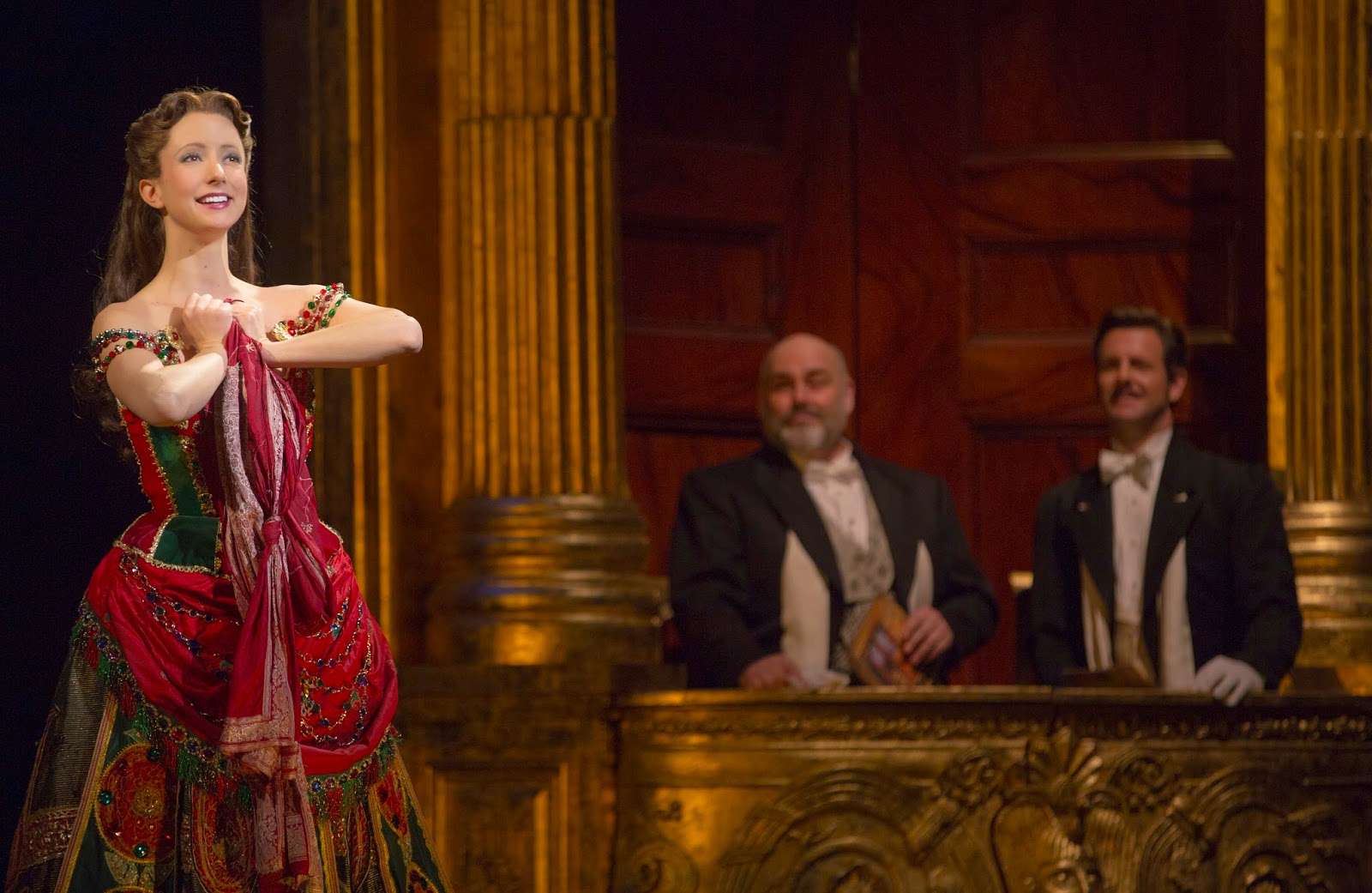 Following an acclaimed sold-out tour of the United Kingdom, Cameron Mackintosh’s spectacular new production of Andrew Lloyd Webber’s phenomenal musical success, THE PHANTOM OF THE OPERA, is now on tour across North America. Critics are raving that this breathtaking production is “bigger and better than ever before.” This PHANTOM features a brilliant new scenic design by Paul Brown, Tony® Award-winning original costume design by Maria Björnson, lighting design by Tony® Award-winner Paule Constable, new choreography by Scott Ambler, and a new staging by director Laurence Connor. 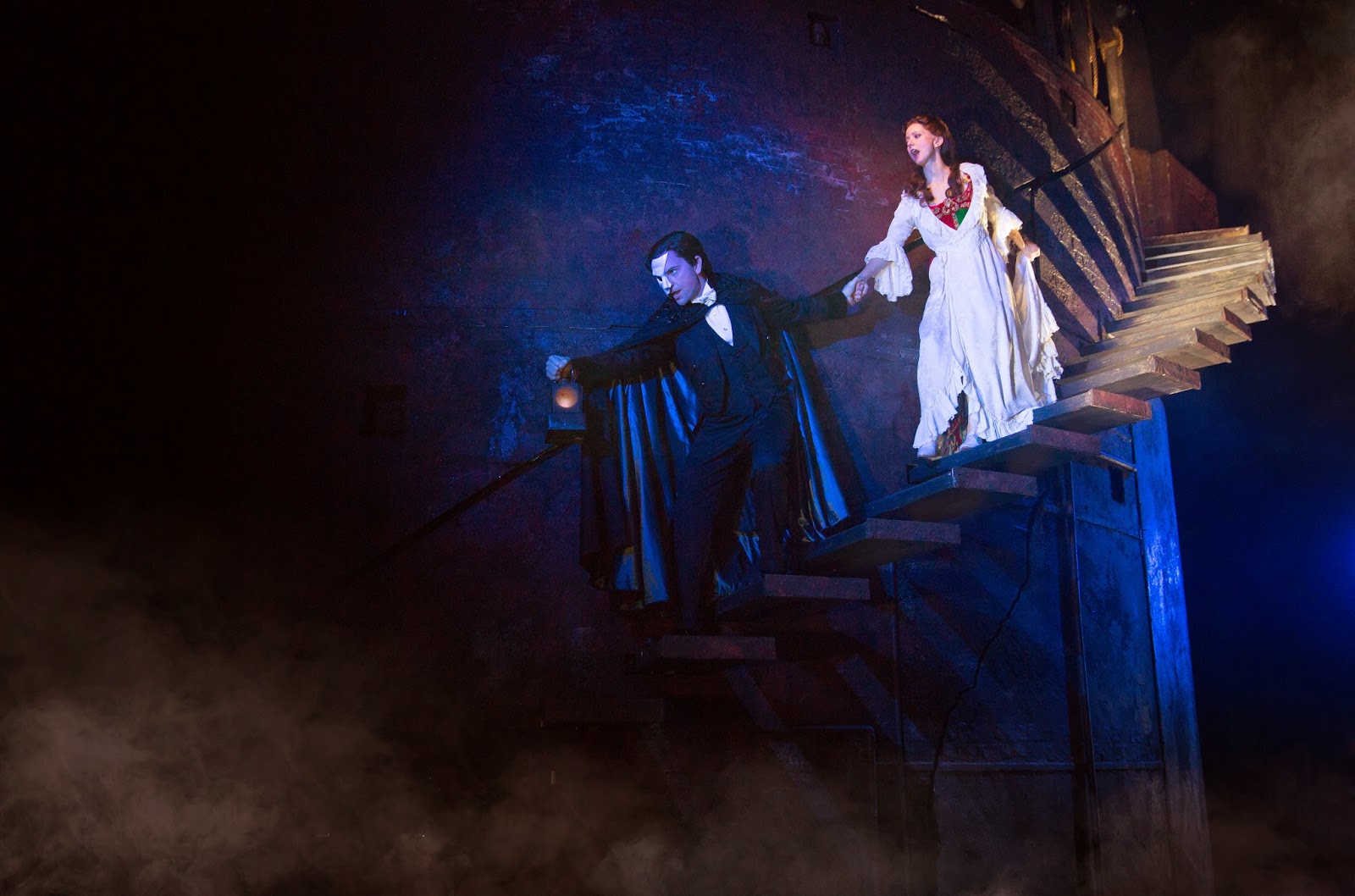 The production, overseen by Matthew Bourne and Cameron Mackintosh, boasts many exciting special effects including the show’s legendary chandelier. The beloved story and thrilling score - with songs like “Music of the Night,” “All I Ask Of You,” and “Masquerade” - is performed by a cast and orchestra of 52, making this PHANTOM one of the largest productions now on tour.

Tickets are on sale now at Wharton Center. Be sure to follow along on Facebook and/or Twitter to see what other exciting shows are coming to the area.
on March 06, 2015 122 comments: