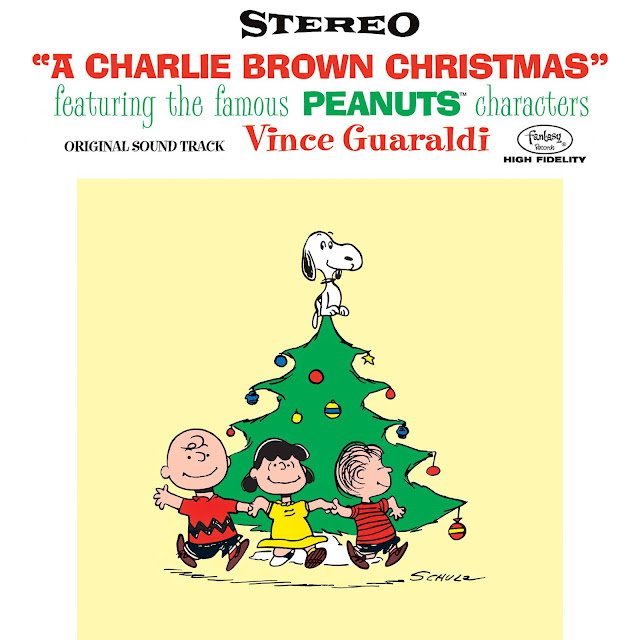 The other day, I thought it would be great to play the Charlie Brown Thanksgiving movie on YouTube but it turned out to be only clips. I was soooooooooooooooo disappointed. A Peanuts lover from way back, the holiday shows, music and themes have always made me happy. They are after all, an integral part of my childhood, and my children's too. Every season had us camped in front of the TV screen to watch the shows (and later the DVD player), and dancing to the sounds on the stereo (later iPod, then streaming). Now I have a CD on order, "A Charlie Brown Christmas" featuring the famous Peanuts characters-Original Soundtrack by Vince Guaraldi, and I couldn't be more excited for its arrival. As soon as it arrives, I'm going to pop it into the CD player in the car and we'll be rolling to classic holiday favorites in no time. 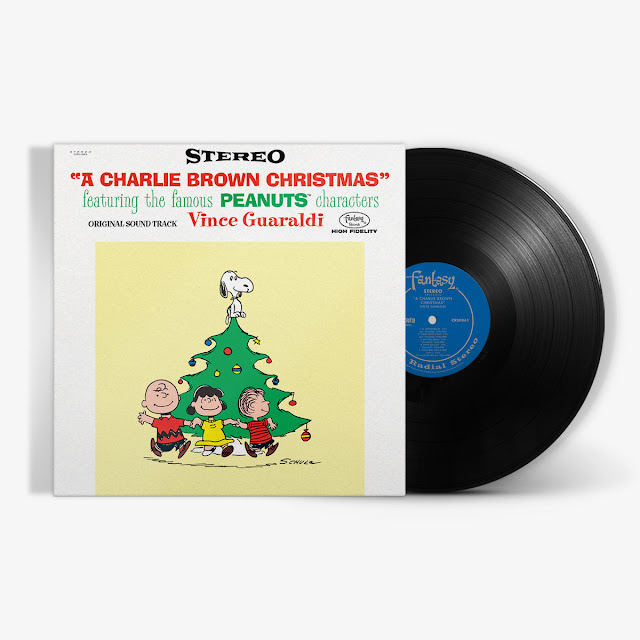 As part of the anniversary celebration, Craft Recordings also presents a one-time vinyl pressing of A Charlie Brown Christmas featuring a bonus “dancing” lenticular print of the original 1965 album cover with Schulz’s iconic illustration. The LP has been pressed on a range of colors and picture discs for participating retailers.

The soundtrack album, featuring music from the 1965 animated television special A Charlie Brown Christmas, includes timeless classics such as “Christmas Time Is Here,” “O Tannenbaum,” and “Linus and Lucy.” The certified 4x Platinum soundtrack album remains the second best-selling jazz title in history, and the animated show continues to be a signature television special every holiday season.

A native of San Francisco, Vince Guaraldi became one of America’s most successful jazz artists of the 20th century. Though Guaraldi’s legacy is most famously tied to his association with Peanuts, he was already an established, GRAMMY® Award-winning artist by the time that producer Lee Mendelson tapped him to score the first of many animated specials based on the comic strip by Charles Schulz. In a 2003 interview, excerpted from the biography Vince Guaraldi at the Piano (Derrick Bang; McFarland Books), Mendelson declared, “There was no doubt in my mind that if we hadn’t had that Guaraldi score, we wouldn’t have had the franchise we later enjoyed.”

The 70th Anniversary of Peanuts vinyl releases are highly collectible; LPs released earlier this year are already sold out. To learn more about these and other releases from Craft Recordings: 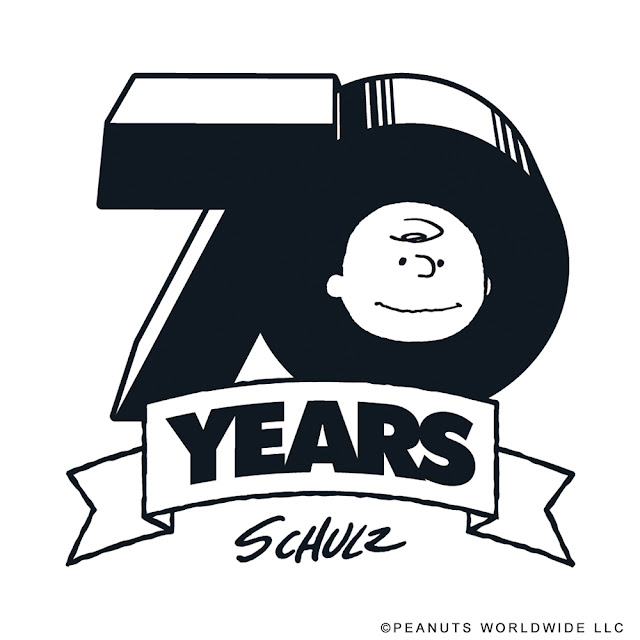 Celebrating 70 years of Schulz's beloved characters, this soundtrack is a wonderful way to remind readers of their childhood too and envelope them in the comforting sounds of Christmas 2020 The year was challenging. I think the holidays are a wonderful opportunity to end it on a high note. 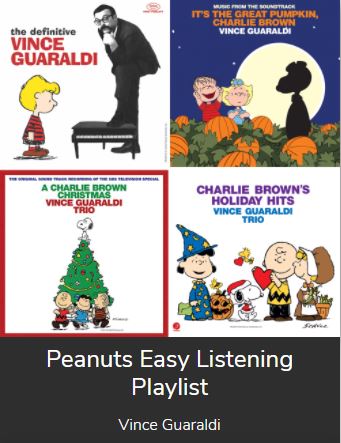 YouTube Updates each week throughout the holiday season:
Each week this season, new holiday animated videos featuring the classic songs will be posted on the Vince Guaraldi YouTube channel. These are a great way to relax and easily get you into the holiday spirit.
Want more? The “Peanuts 70th Anniversary Playlist” is available across music streaming service, featuring 70 favorite songs from various television specials and compilations. You can find those various music lists here (and they include Spotify, Apple Music, Amazon, etc.):  https://found.ee/cb70-playlist-j
THERE'S A GIVEAWAY!
One lucky winner gets a copy to call their own (CD version only).
US entrants only. Ends 12/07/20
a Rafflecopter giveaway
on November 23, 2020