Hurrah the Updates are Complete and the Blog is Running Again 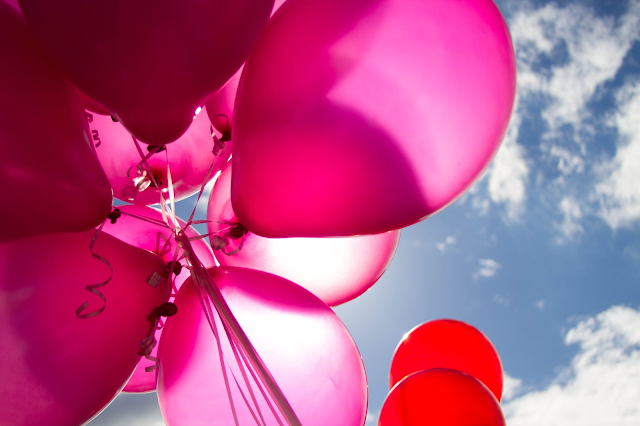 Photo Source
Hurrah, the blog is back up! There was some kind of update being done and the DNS records were not working right. The company in charge did reply quickly when I told them my blog was down. They also sent an e-mail when all was well again. Additionally, they had a status page running, so I could see where they were in the process. This is the first time in the almost 10 years I've been blogging that there was a problem, so I was glad to see their customer service was great during a challenging time.

It's 45-degrees here and freezing to me. Even the cat is sleeping under a blanket, and she never does that... just her cute little head is peeking out. If this is as bad as it gets, weather-wise, I know I've got it made. At least there's no snow and ice to contend with on the streets, but it's still unpleasant to me. I am just not a fan of anything below 70-degrees. 🌞

Spoiled, I know, but I've paid my cold-weather-dues (and then some).

So happy to have the holiday yesterday. I got to drive out and see my daughter. She looked great, and even though we only got to see her for an hour (because we went during her lunch break at work) it was nice to see her. She's working a lot and not able to get over here as much as she could before. I hate that part of the kids growing up. ;)

Got to see new videos of the sweet grandbabes (on my daughter's phone). The latest one was one of the kids jumping in a bounce house inside of my daughter's house. One of the visiting children decided it would be a good idea to plop on top of the oldest grand babe and stay there... which resulted in a fast and steady scream to alert whoever was listening that there was a problem. It was funnier on video than it sounds here. Nobody messin' with the baby grand's jumping time... 🤣

The rest of the weekend was spent doing basketball things, and binge watching a Netflix show. I rarely even pull up Netflix but I did, and I got sucked into watching the whole season all at once. 👀 I kept hitting 'next' at the end of each show and before I knew it, it was 4 a.m. and the whole season was over. The boy did the same but he gave up the ghost long before 4 a.m. and I still woke up earlier than he did. ;)  That left me super tired the next day. I was initially mortified by the complete time waste... but then I just wasn't. It's nice every once in a blue moon to just sit around, veg out for a few hours and do absolutely nothing.

Speaking of moons, I hope everyone got to see that one that was out last night, it was stunning.

I am procrastinating getting up and out of here for work today because it's cold and I don't want to move. However, duty calls, so up and at 'em for me.

Wishing you a wonderful Monday Tuesday.