Are you looking to move? Buying and renting have both recently seen some pretty big changes. Will you be affected? In my county, the answer is an unequivocable, yes! This is a sponsored post. All opinions stated are genuine and my own. 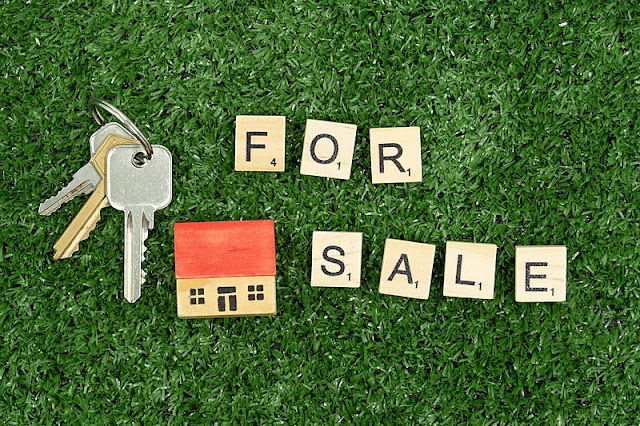 It has been a full year now since the coronavirus pandemic arrived and many changes have resulted including vast inequalities surfacing that have not gone unnoticed. One such area has been housing. For those people at the bottom of the income distribution, unemployment as well as infections have run rampant, while rental prices and/or home prices have skyrocketed, leaving them in quite the predicament.

According to the 2019 US Census Bureau Report, the median household income for those living in Palm Beach County, Florida was $63, 299, with per capita income being listed as $39, 933. In 2021, Palm Beach County’s median income has gone up to $66,623. Rents, even in West Palm Beach where it is so busy, have seemingly remained the same with a 0% jump for a 1-bedroom apartment, averaging in at around $1400 per month. Home sales in the same county, however, have seen a huge jump in price, continuing to rise with no end in sight, from the time the pandemic first began to present day mid-2021. Those statistics leave many struggling to pay rent that is too high for their income and little to no chance of being able to purchase a home.

To put things into geographic perspective, Broward County, which is just south of Palm Beach County has seen a  -.40% decrease in rents during the year-and-a-half span of time and a huge increase in house (for sale) prices. The county just north of Palm Beach, which is Martin, has seen a big jump in both the cost of rent and that of single family home (sales and prices). Remarkably, Martin County has seen an average 8.70% increase in the price of rent, while single family housing prices also continue on a sharp incline.

The inequalities between counties could lead to many challenges for those who are outpricing a good portion of their residents. An increase in homelessness, a greater need for public assistance, and people having to move entirely out of the county to seek affordable refuget are a few ways that come to mind.

While the housing market will likely fall (it's typically just a matter of how long we have to wait), the rental prices are not as susceptible to do so. Many landlords were lenient during the pandemic but with the fallout from that starting to subside, priorities are likely to shift and inequalities will remain. Those at the top of the income brackets will continue to thrive, and those at or below the median income will most likely to feel the ill effects.

On paper, these statistics are alarming, but seeing them in real life exacerbates my concern. One of my grown son’s has a friend who just sold one of her homes in Palm Beach County for over $700,000. That is a $200,000+ gain for her in just the amount of time since the pandemic began and she coincidentally made the initial purchase. A family member of mine purchased a home in Martin County a few years back. She recently had it reappraised and was told she could sell for more than double what she paid for it at the time of purchase. Her son who was renting in the same county, has seen an increase in rental prices that have actually driven him back home for the time being; a scenario that is not all that uncommon in 20-30-something year-olds who are struggling to make ends meet.

On the home front, and looking at the same county, my daughter and her family have felt the effects of rising rental costs too. When their second daughter arrived, they knew they had to move from their renovated barn rental (which they made so, so cute) to a much larger space. They stayed in a country setting but they had to move much more rural to find a price they could afford.

These types of situations, coupled with fallout from the pandemic such as job loss, illness and shifts in family structure due to Covid-19 can magnify the alarm one might feel when looking at the current rental and housing price surges. That is especially true in those counties at the far-reaching end of such inequalities (i.e., Martin County). From the outside looking in, and the inside looking out, such conditions are absolutely a valid cause for concern.