Stock Up on TGI Fridays Snacks for Dad!

Disclosure: We received samples. All opinions are genuine and my own.

This young man, is about to have a big day on Sunday because he is  a dad. An awesome dad at that, and I'm not just saying that because I'm his mom. ;) We're headed over to his place Sunday to help him celebrate being a father and I'll be bringing along some snacks to put out on his table. 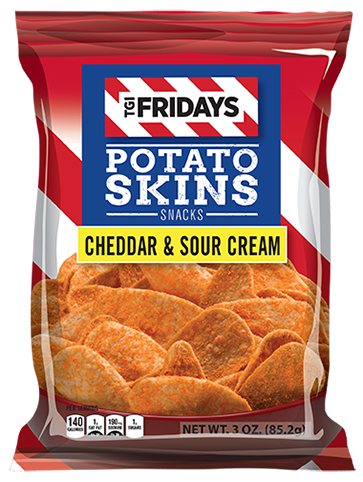 You can never go wrong with TFI Fridays for snack time. The potato skin snacks are easy to carry along and my kids (even the grown ones), love 'em. It seems like everyone has a favorite flavor too. My oldest is probably going to like the Cheddar & Sour Cream variety the best, but there are other flavors that I know he'll be fond of too. The Cheddar and Bacon will be a hit with everyone, I'm positive. I have a family full of bacon lovers. And I think the Cheddar & Jalapeno is going to be my own personal fave. I've had some of these flavors and they were good. The thing I like most about them is they are like a chip, but they're not... they're thicker and more flavorful, and they have a higher quality than your average potato chips do too. 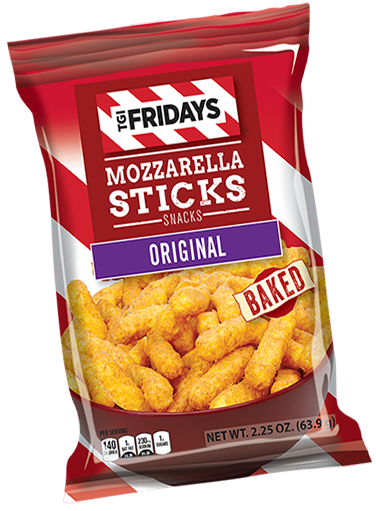 If you're entertaining at home, you could purchase some of the frozen snacks TGI Fridays has as well (we get ours at Walmart). The Mozzarella Sticks are the go-to choice for my youngest son, but there's a whole variety to choose from including onion rings, poppers, Party Bites, and more.

TGI Fridays is always a good choice if you're going to have a house full of hungry folks (which we always do). It's also good for holidays because it's a people favorite. :) Like I said, I'll be bringing a couple bags of the Potato Skins to my son's house while we enjoy Father's Day with him. I can't wait to visit and celebrate who he is as a daddy. My son is hands-down THE best dad I have ever seen. He is very involved in his daughter's life, and is indisputably there to always protect and love her. I know for sure that when she grows up and looks back on her childhood, she's going to be able to say her dad put her first, and always made her feel special. Unfortunately, not every child gets to say that, so while he may think it's a given, and second-nature, I know just how important of a gift he is giving to his daughter. She will always know how special she was and is to her dad. The gift is irreplaceable and priceless, and he is the only one who can give it to her. I'm glad he steps up to the plate. I'm proud of my son, and very happy to have his little wait...scratch that... (I can hear her saying, 'I'm a big girl now, Grandma Rosey!"), angel now in our family. 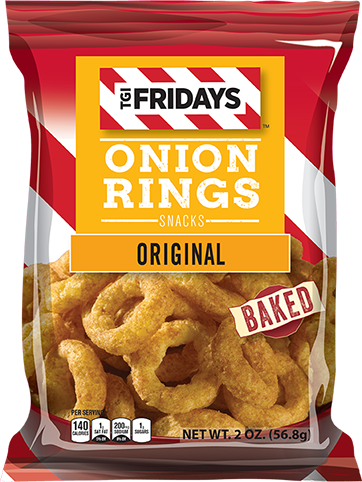 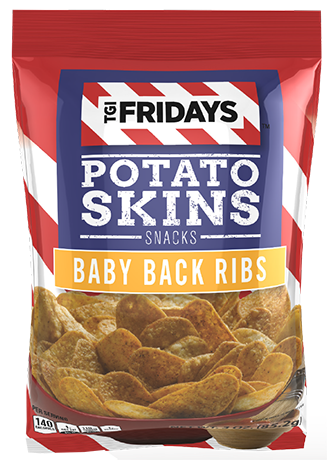 Remember the saying: “the way to a man’s heart is through his stomach”TGI Fridays Snacks wants to help you make every dad feel extra special this Father’s Day. With delicious snack options and all the flavors he could ever dream of, TGI Fridays Snacks is sure to make dad smile with each crunch this year.
on June 15, 2017