The Bavarian Inn Lodge: A Slice of Germany (but in Michigan!)

Disclosure: We received an overnight stay to help facilitate my review.  All opinions stated are genuine and my own. 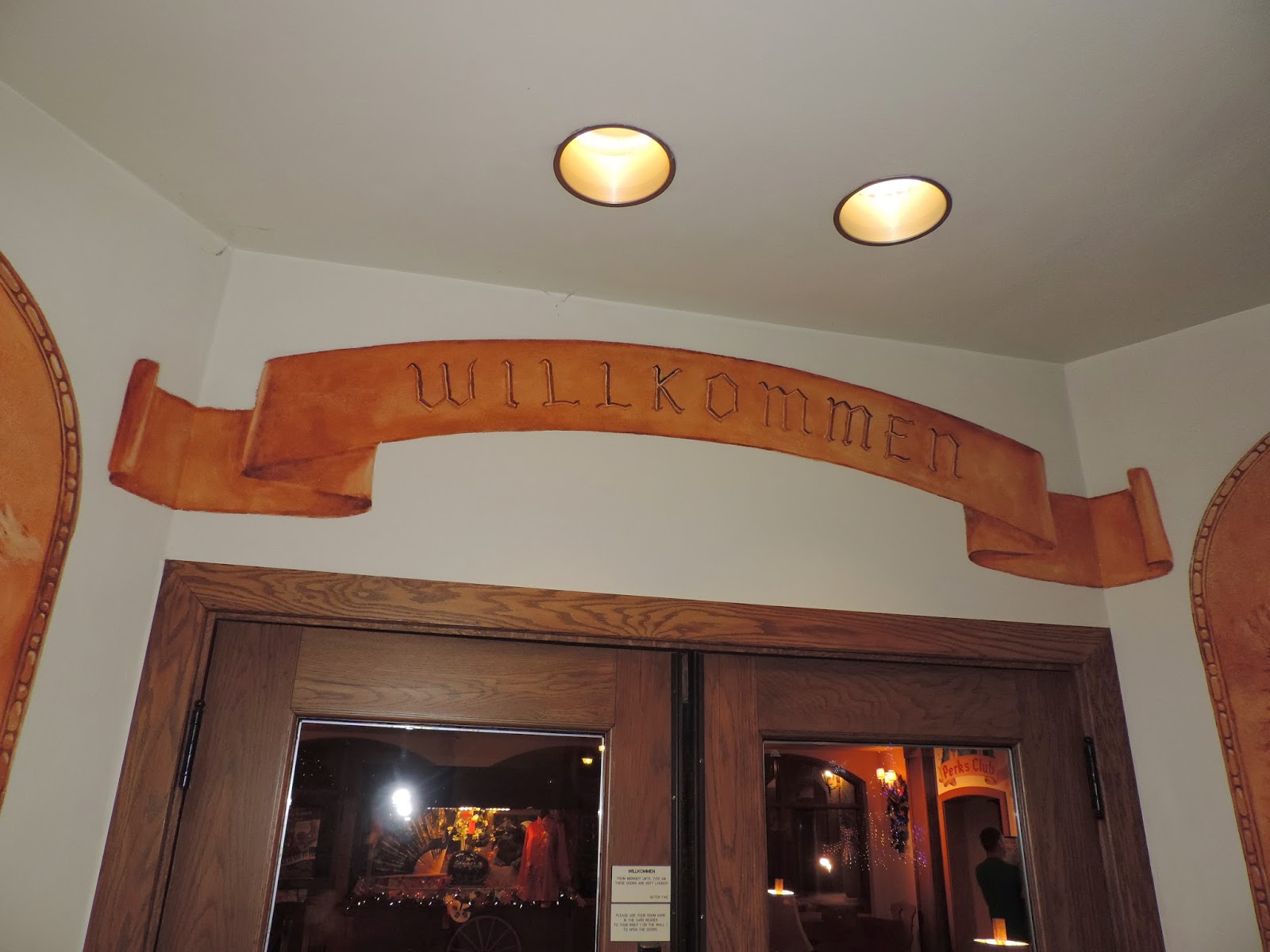 Everyone had a four-day weekend in our house last week, and those don't happen often, so we meant to take advantage.  After a brief discussion, and a look at the weather, we thought a trip to Frankenmuth (a city in Michigan that replicates a town in Germany) would be fun. When you're going to Frankenmuth, and you have kids along, staying at the Bavarian Inn Lodge is always a great idea.

The property is alongside 13 acres of beautiful riverfront land. The hotel itself takes up seven acres of it, and let me tell you, if you're going on a weekend, make reservations early, or you won't be spending the night. This very popular establishment had great parking spots when we arrived at one in the afternoon, but come dinner time, we had to park quite a long way away from our hotel entrance when we came back to play. This is our second time visiting the hotel, and it was b.u.s.y.  The beauty of it is that it is so huge, that while it was full, and busy, it was not a bit crowded.


The pools are just one of the great attractions of the Bavarian Inn Lodge.


There are two of these BIG game rooms, with life-sized games...

a Bavarian-themed mini-golf course (this was authentically decorated from beginning to end)...

It is one of many thoughtfully put together areas for both smaller children, 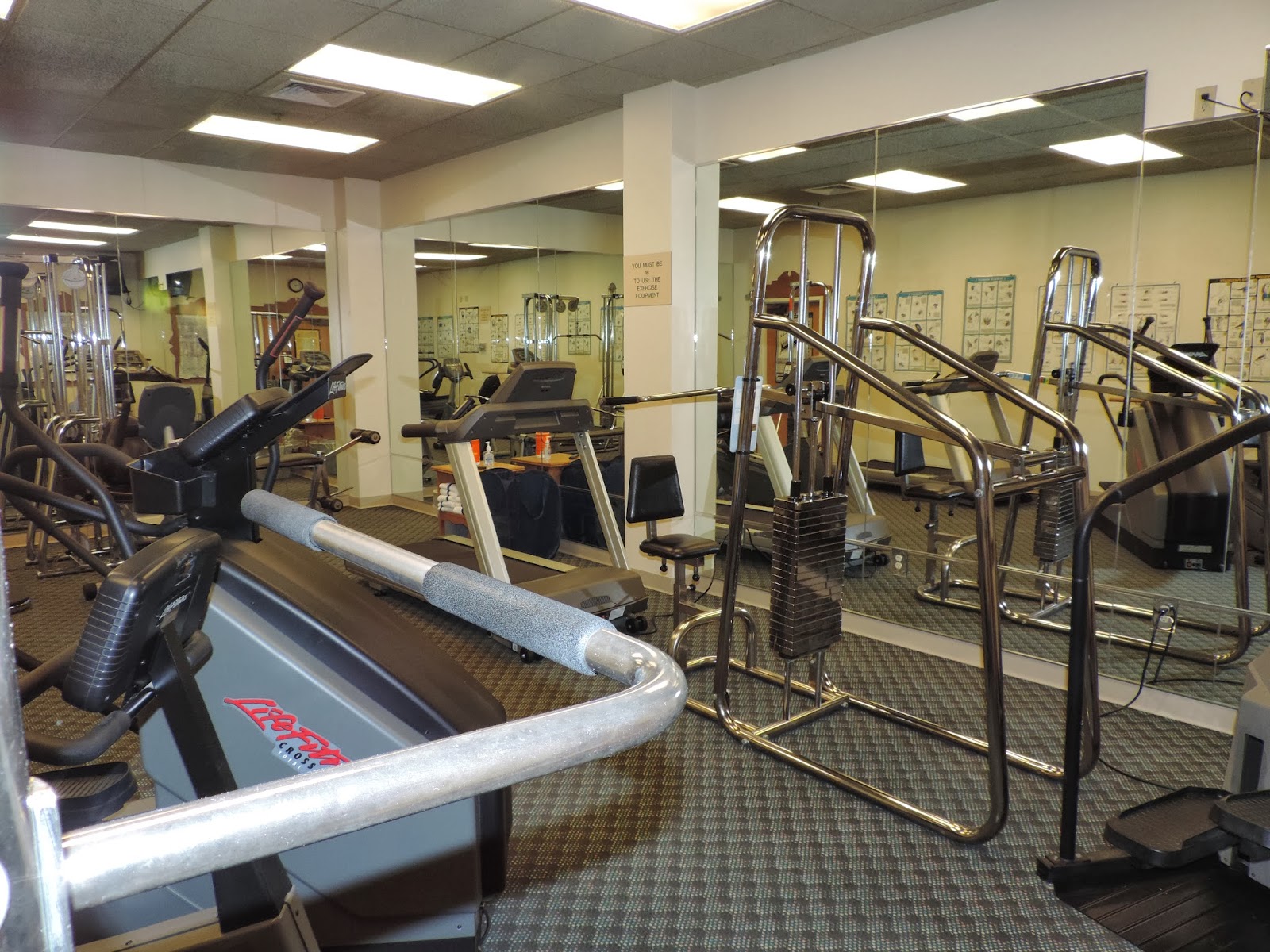 There was also a place for the fitness buffs. This exercise room was nice & with the big weight machines too, it was perfect for everyone in the family (aged 16+).

Several restaurants were situated around the hotel, including this open one by the game room where we ate breakfast. In this area there was a karaoke stage for kids (we indulged the night before), and a play area for kids to dance, hula hoop (provided), or just hang out and listen to the music.


There were a lot of places that could be used for big gatherings. I've put up one photo of many rooms that were scattered throughout the expansive hotel. 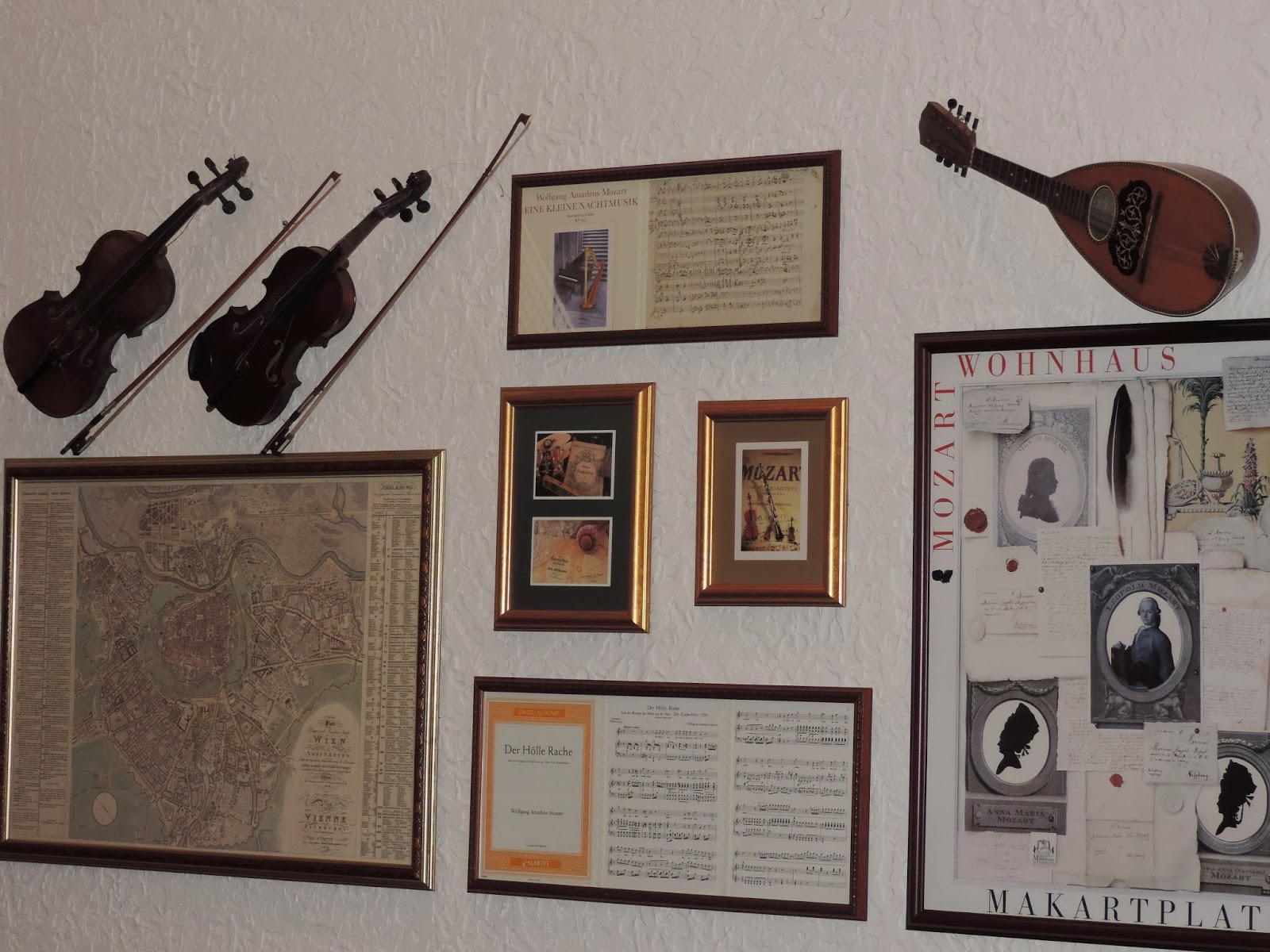 The upstairs of the Bavarian Lodge Inn has a most excellent conference area called the Composure Room. It had some seriously awesome displays going on.

The Bavarian Inn itself is grand, no doubt about it!! And it was marvelous. It was the small touches though, that will keep us going back. Telephones were scattered throughout the hotel so you could reach your room (we used that feature twice and it saved us having to go all the way back to where dad was lounging, to see if he wanted food or what have you brought back to the room with us when we went up), showers were placed by every pool so you didn't have to go back to your rooms after swimming, amenities were everywhere you looked, a shuttle was available to take you into Frankenmuth for shopping, dining, etc., and the people were nice.

That as my favorite thing, that the people working there were so nice!! I wake up far before anyone else in the family, even on mini-vacations, so I went strolling around. The people let me in their closed off areas to take pictures, the maintenance man stopped driving a cart full of items to let me pass him in the hall (though he didn't have to, there was plenty of room), the ticket counters in the game room were so patient, encouraging, and kind, and a young man heard us say a ticket counter was jammed, and he stopped walking to go over and fix it (we didn't ask him to, and clearly he was on his way to do something else at the time). Those kinds of things go over really big with us, and they seemed second-nature to the staff.


I don't want to end my post without mentioning the rooms.  The rooms were clean, the linens were fresh and abundant, the bathroom had a separate area to dress, and the balcony would have been a pleasant treat in the summer because it overlooked the Cass River where the tour ferry and boats run in the warmer weather. There was also a refrigerator, which came in handy more than once. 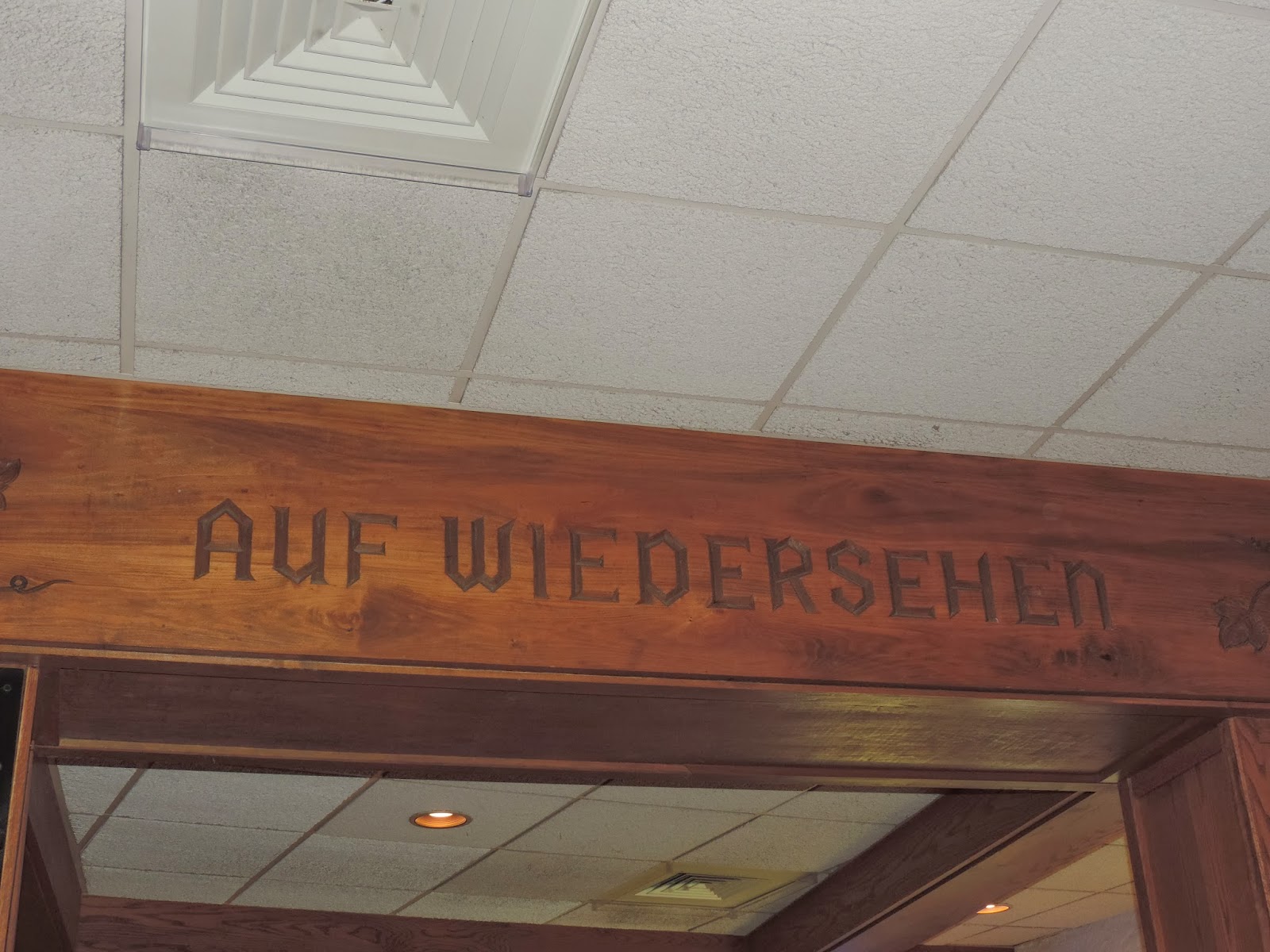 You can learn more about the Bavarian Inn Lodge in Frankenmuth, Michigan, by visiting their website.