The Most Surprising Place I've Visited

Nebraska is full of surprises, good ones! 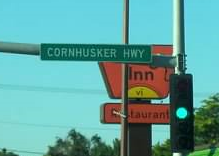 Not too awful long ago, I decided it would be a good idea to get my final degree. I researched schools and programs that I liked, and finally decided on the one I wanted to apply to: University of Nebraska-Lincoln.


The hybrid option played no small part in my decision because it allowed for me to do a good deal of my doctorate-level work from home (not an option that is easy to find). There are several really good universities close to us here in Michigan, but they are all an hour and a half away, and driving that daily, especially in the winter, never appealed to me. What that meant for us, however, was long summer trips to Lincoln, to attend classes on campus (the hybrid option requires on-campus class attendance). 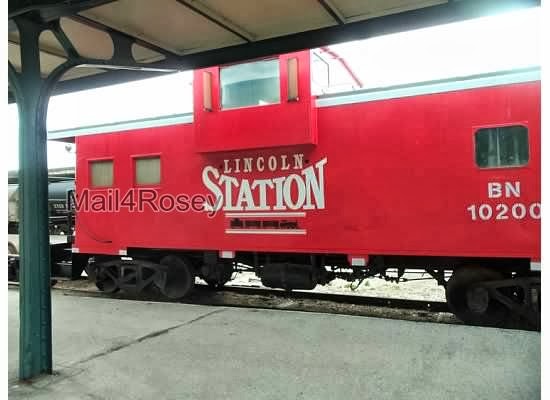 Now that all of my course work is done, and I am working on the dissertation, we no longer have to go to Nebraska in the summers (we didn't go this summer), and I actually missed it!! 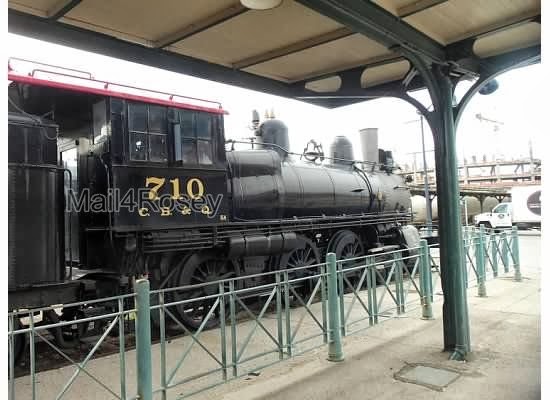 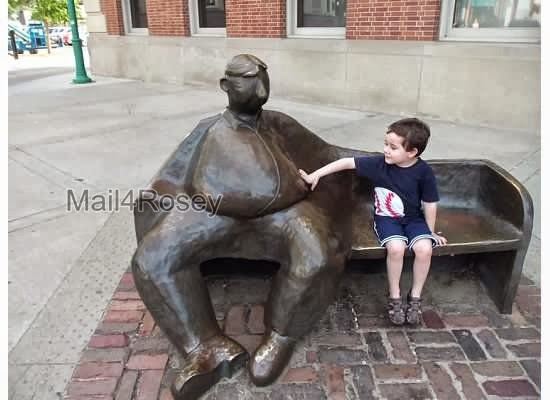 First and foremost, the people in Nebraska are so nice!!  That is my absolute favorite thing, hands down. People just seem very genuine there, and I like it.


The second thing is the food! Nebraska folks know how to eat!! I cannot tell you all of the good meals we had while visiting. Every single restaurant was downright delicious. 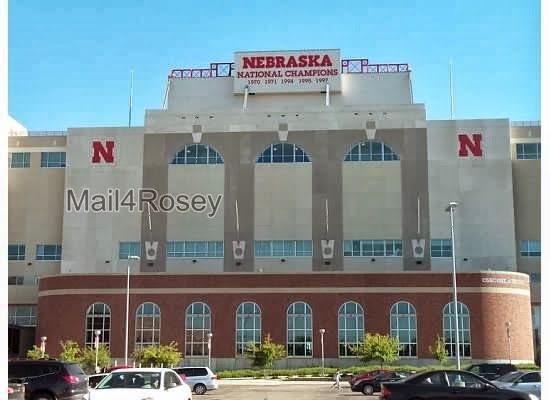 And they have football. Nebraska is a state that loves their football team. The Cornhuskers are a part of the Big Ten now too, and I think they're a good fit. I have to tell you, there is something exciting about driving up to the stadium, even in the off-season. I would love to go to a game.


While we were there, I was busy a lot because in addition to my classes I was also prepping for my dissertation work (killing two birds with one stone while in the state), but we did get some play time in.  One of the places I liked best was the Capitol Building.

Everything about the building was appealing to me, it was vast, clean, rich in detail, and organized well for the business at hand.


We went to the observation area at the top of the building. Hubby gets nervous up high, and stayed back from the view, but I thought it was really pretty. I like to get the town view from up high, and Lincoln, as you can see, has a lot of trees! 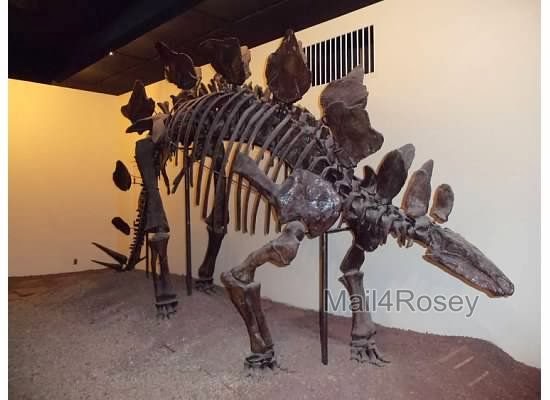 Another cool thing we did was visit the State Museum of Natural History which has some really cool exhibits and information we didn't know prior to our visit. That was one of my favorite things to do. 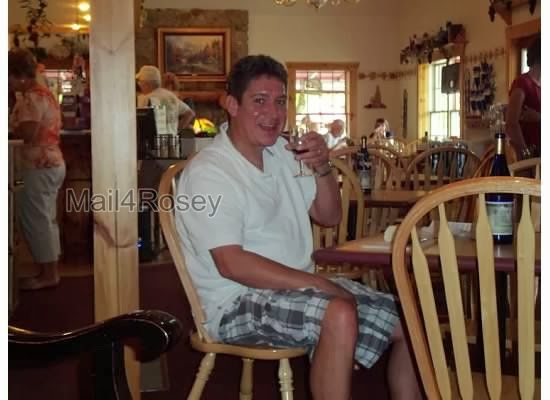 Just outside of town was James Arthur Vineyard, and that was one of hubby's most favorite places to visit.


I loved the grounds at the winery, which is where I spent most of my time while hubby sampled the wines and cheese (not fun for kids ;) ). 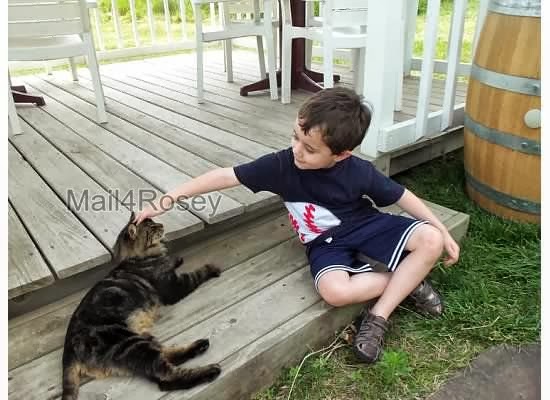 We found a new friend while we were roaming around.


In addition to our trips to Lincoln, there was one semester where I enrolled in a class that took place at the Omaha campus. Omaha was incredible. The buildings in the university were clean, welcoming, and pretty! The faculty and staff were kind (I wish I'd have known Alissa from Planet of the Apels when I was there!!), and everything was very organized and well put together.


Spezia was my favorite place to eat in Omaha, and hubby liked it but preferred the bustling (but still charming!) downtown area, and I admit I loved it there too. Omaha, like Lincoln, was filled with good food, nice people, and had charming additions like musicians on the street and horse-drawn carriage rides. Though I am true blue (or true red?) to Lincoln, both my husband and I actually liked the city of Omaha better. It had a homier feel to it. 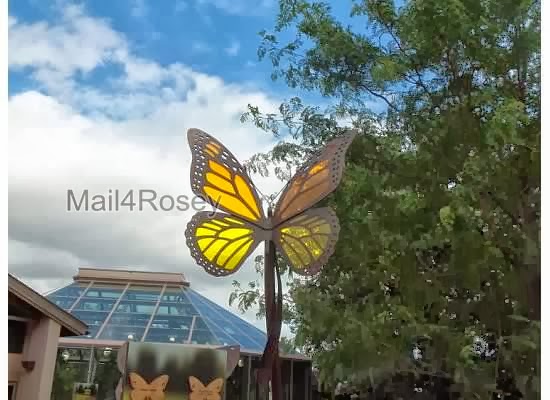 One of the things the class did that I was in was take a behind-the-scenes tour of the aquarium at the Henry Doorly Zoo & Aquarium. That was a very (and again surprisingly so) cool thing to do, and I wished hubby and the children could have seen it too, but while I was in there, they enjoyed the zoo and the butterfly house.


I liked everything I heard while at the zoo. There are a lot of educational programs going on there, and the administration seems to have a strong community bent that extends way beyond networking (very cool!). 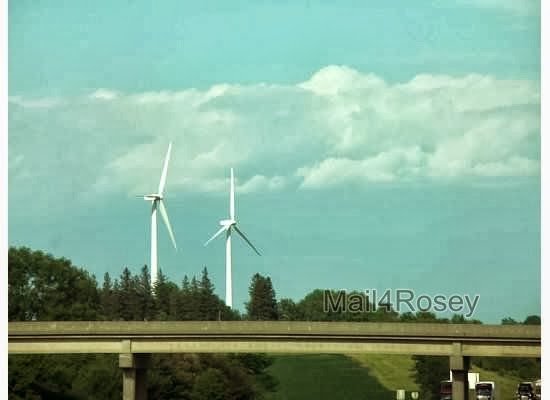 All in all, Nebraska was just a huge surprise for me, and I loved everything about it. Of course, I've never spent a winter there, and if I did that might change my mind. I like my state just fine too, until winter rolls around. ;) 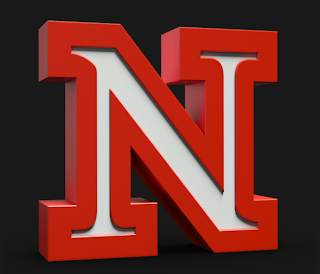 Some trips you expect to be fun, majestic, wonderful, whatever, and they might turn out 'meh.'

Nebraska trips for us turned out to be just the opposite. I thought Nebraska was going to be boring, but it turned out to be anything, but (as you can tell from my unusually long post!! lol). I like Nebraska, and if you ever get a chance to go, I say give the nod, and get to packing. :)