Small Children NOT Guaranteed Plane Seat Next to Parent(s)

Update Summer, 2014
In my original post below, I thought this issue was unique to one airline. Turns out that's not true. We flew last month, and this is still an issue a year later. Is it becoming the norm??? And why???  It makes no sense to me. 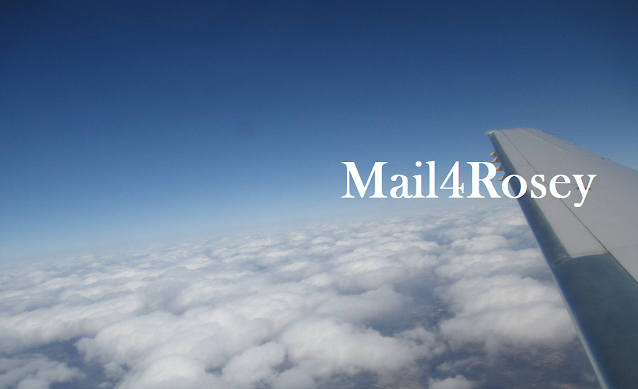 Seriously, I was not even going to mention this incident.  I complained once before about something on my site, and then felt guilty about it, but this one has me baffled and I could use affirmation that I'm not crazy. Your opinion that I'm wrong is okay too, I know we can't all agree on the same things, but this is one that I have full conviction on for myself and my family.

Back Story
Last summer my daughter (then 13) and I took a flight together to Florida.  I telephoned way ahead of time (weeks) to ensure we would be seated together. I was told that was not possible. I called a manager and got a 'one time courtesy' for us to sit together. I was relieved but knew I wouldn't want to fly that airline again. And I haven't since.

New Story
I booked our Spring Break vacation through an online site that I like. It was an international flight that had a connecting flight from Detroit to Chicago, and then the reverse on the way home.  The connecting flight was through the airline who doesn't automatically seat children with parents (no one tells you this, I just knew from my previous experience), but we booked so early and it was part of the package deal, so I thought it would be okay.

A couple of weeks before the flight I called the airline to make sure I would at least be seated next to my 5-yr.-old. I was told they could not ensure that, but check at the gate and we should be fine. And on the way there, we were (fine).

When it was time for the connecting flight home, I checked to make sure things were going to be okay on our return flight home and that I would be seated next to my 5-yr.-old. I was informed that the plane was full and they could NOT seat any adult in our family next to my 5-yr. old.  Excuse me?  I'm not one to raise a ruckus, really, but there's no way my five-yr.-old was sitting with a stranger on a plane. So many potential reasons for that decision instantly came to mind.  First of all, he would have been scared to sit next to a stranger on a plane (yeah, that's a BIG deal to me). Second, and what should have been most important to the airline, there are a LOT of safety issues that could have come into play.  And third, God forbid something bad would happen, a stranger would not look out for, or comfort MY child.

So, I asked if there was another flight out that night we could take. We were willing to delay our trip to sit next to our child. There was nothing later in that same day.  I was firm that there was no way I was going to sit away from my child.  I was NOT impolite. The gal started mumbling under her breath, clearly frustrated with me, and then became not at all nice.

After some really silly rearranging we did make it home, with me next to my child, and I wrote a letter, again not rude, explaining how I felt about such a practice.

I e-mailed or wrote to any and everyone I could think of that might be able to bring some light to this kind of situation so it didn't become the norm, or accepted. Today I received a reply from the airline's customer service (as a response to an e-mail forwarded to them from a DOT Specialist, Corporate Customer Care e-mail I'd sent...the original one I'd sent the airline was never answered), that they were sorry I received rude customer service (that was their focus), but that as far as the seating went, and I quote:

We regret to hear of your experience and sincerely apologize for any
inconvenience this may have caused you. We make every effort to honorour customers seat requests, but unfortunately, due to potentialoperational changes or changes to passenger lists, we are not able toguarantee seat assignments.

My response to the letter was short, but I'm still shaking my head in disbelief at their stance on such an important (to me) topic:

While I appreciate your taking the time out to send me a response, I do not find it acceptable that there is ANY chance a 5-yr. old would be seated away from a parent.  I do not think I am the only one who would feel that way, and I will not be flying (name of Airlines) because of it.  We fly a lot and this is the ONLY airline I have ever come across such a thing.  Any number of potential situations make it entirely unreasonable to think it is okay to seat such a small child away from a parent on a flight.

Now I want to hear what you think? Is it in any way acceptable to have a small child seated away from his/her family on an airline flight?