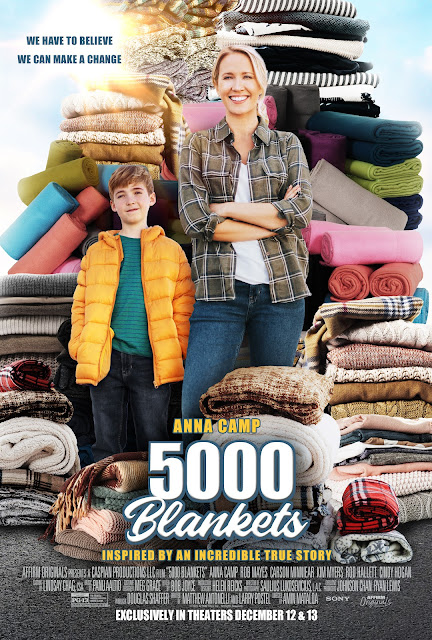 Bobby is a man surrounded by family and friends who care very much about him, finds himself in the middle of a personal mental health struggle. At the end of the day, during surprise party meant for him, he ends up having to go to bed to rest. His wife, Cindy asks him if 'it's happening again?' and if he has stopped taking his medication. The implication is there that although this family looks like the ideal situation, some underlying condition is shaking them to their core.

Dad (aka Bobby) misses a fishing competition with his son, spaces out at work and becomes increasingly agitated and restless, seemingly hearing voices and just not feeling at all like himself. He ends up on a rooftop with his boss calling his wife to try and talk him down. When he loses control of himself and becomes violent with his boss it becomes apparent that he is at risk of losing everything.

Cut to the next scene where he takes off in a pickup truck, leaving his wife and son to look after fading taillights as they speed away. This sets mom and son into motion, on a mission to try and recover the man whom they love, who is so important to their family, who has seemingly vanished into thin air. 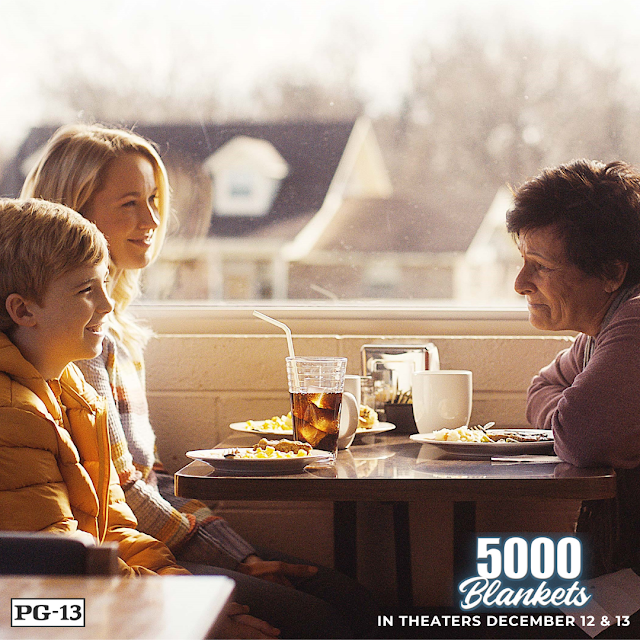 With the finances quickly falling apart, Cindy tries over and over again to find work to keep the family afloat, but she doesn't have a lot of experience since she has been a stay-at-home mom for the last decade. Her son starts getting picked on at school because of his father's situation and he ends up punching a kid in the nose. It's the setting for a downward spiral we don't want to see happen, but Cindy refuses to allow the situation to take control of her life, and she starts to make changes to turn things around.

After a trip to the morgue that turns out to be a false-alarm, Cindy sets out to find her husband on her own and encounters a whole new world where she can be of help, one blanket at a time.