Many thanks to Sight & Sound Films for providing a sample of the product for this review. Opinions are 100% my own. 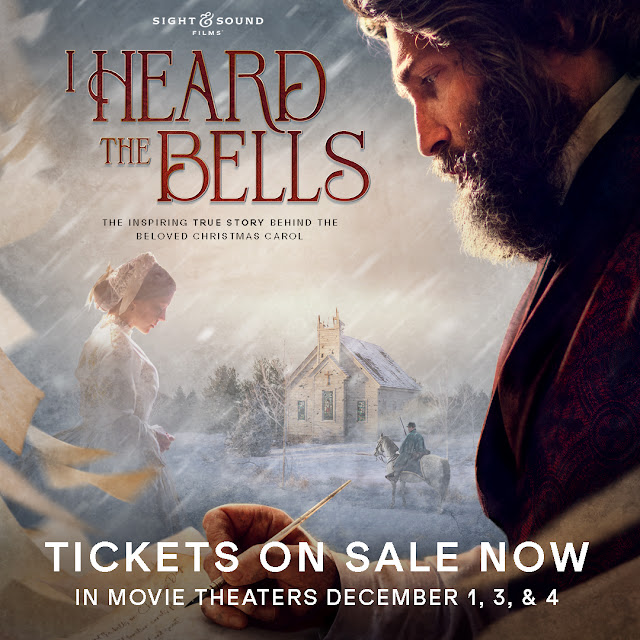 Behind every song is a story, sometimes true, sometimes fiction, but nevertheless a story. Coming to theaters in December, "I Heard the Bells" allows viewers to learn about the true story behind the famous Christmas carol of the same name.

Known as America's Poet, Henry Wadsworth Longfellow had an idyllic life by anyone's standards, until tragedy struck. Losing someone very special to him led to a downward spiral, where Longfellow began to doubt everything he had known and believed in, including his religion. 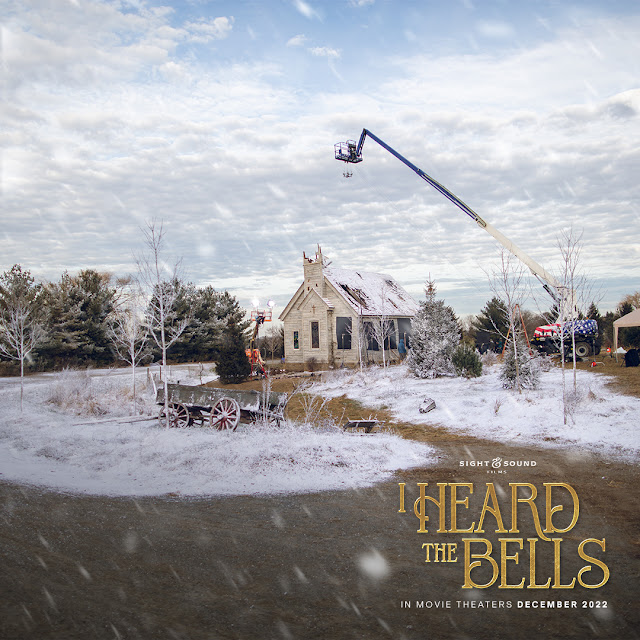 Set during the Civil War era, this story walks us down the road to recovering from grief and once again finding one's faith.

I HEARD THE BELLS is in theaters ONLY on December 1st, 3rd and 4th. 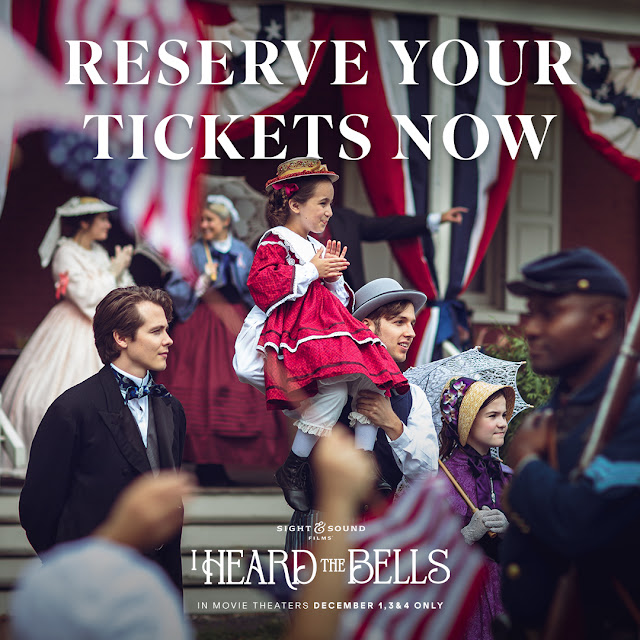 YOU CAN BUY TICKETS TODAY!

The perfect film to watch with your family as you get ready to celebrate Christmas.

To thank you for visiting to learn more about the film, the sponsor is giving a $10 Amazon gift card to one lucky winner.