Hydrating with Electrolit while he Trains for the Big Day 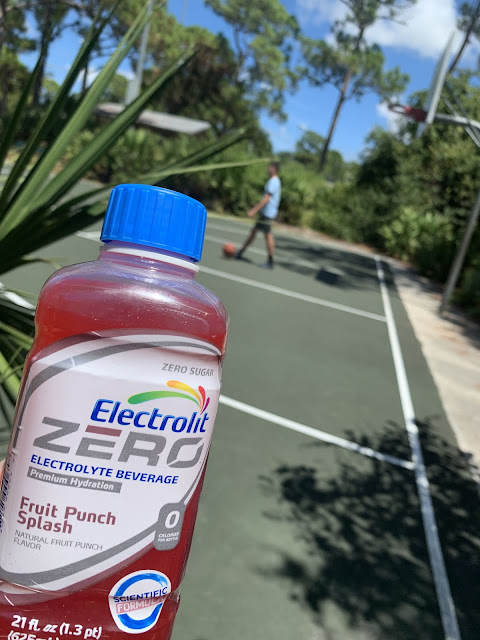 My teen has try-outs for a very elite team coming up in October. Yesterday was the informational session and about 90 kids showed up (just as coach predicted would happen). Realistically, about ten of those kids are going to make the team. I surely have my fingers and toes crossed that my son is going to be one of them. He plays year-round, but he's really doubled down on training, and is in the gym or on the court most days trying to improve the skills he feels need the most work. On the weekends, he has me taking him to the outside courts. It's hot out there, so we make sure to bring along plenty of ice cold drinks. I always insist we have water, and he also likes to bring along flavored drinks. This time we brought Electrolit ZERO. 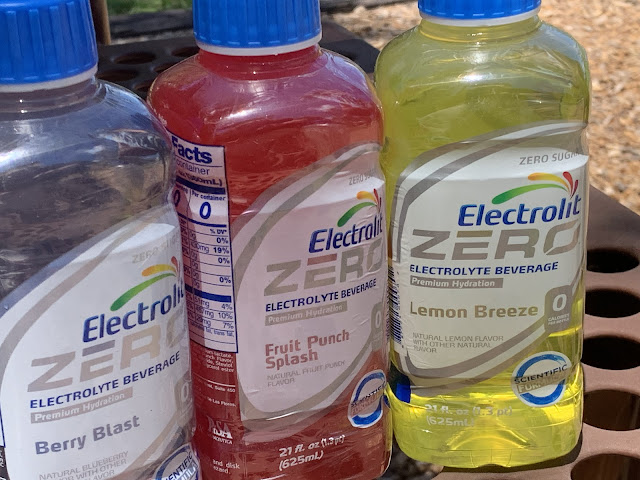 We took three flavors along, Berry Blast, Fruit Punch Splash and Lemon Breeze (there are many other flavors to choose from). My son doesn't mess around when it comes to time spent on the court, this child is committed, so he did drink all of these and some water too because we were there for most of the day. 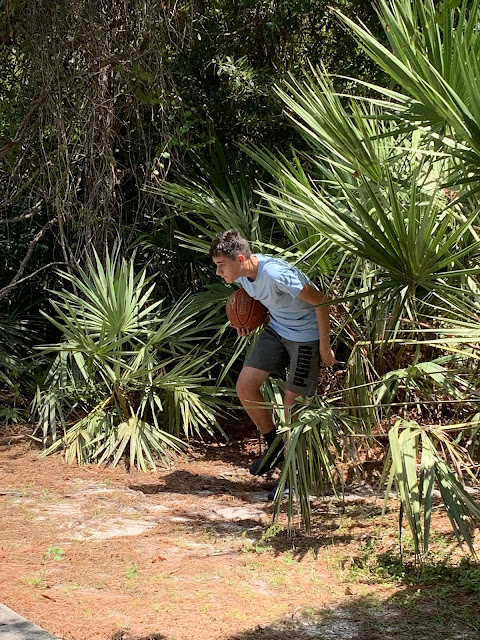 The drinks were the right choice, but I'm not sure the court was... we went to one we don't usually go to (trying to mix things up) and many times, whether his shots made the basket or not, the ball rolled off into the brush that looked pretty surrounding the court but turned out to be a pain for my teen. I guess that's why this court was empty, others were already in the know. 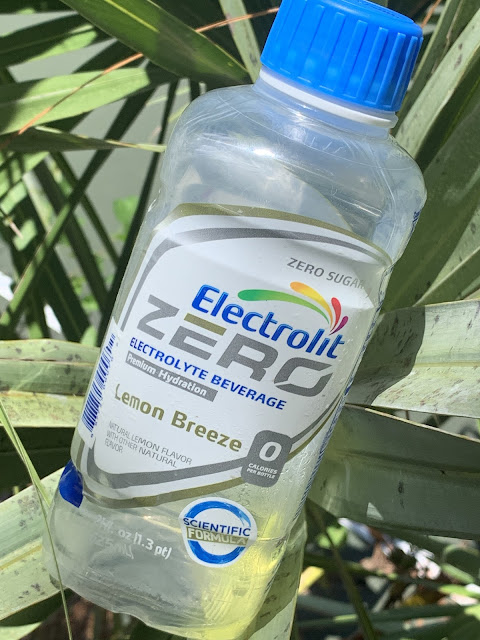 One thing all the brush was good for though, was shielding me from the sun. While he was perfectly content to be out there in the high heat, working his tush off to become better at his sport, I nestled into the shade, still able to chase the balls for him that strayed my way (and I was grateful for that relief from the sun because it was hawwwwt). I took one of the Lemon Breeze Electrolit hydration drinks with me. I like the taste, they're nice and light and don't have any after-coating to them, like some drinks do. They did keep us hydrated, and we certainly did put them to the test. 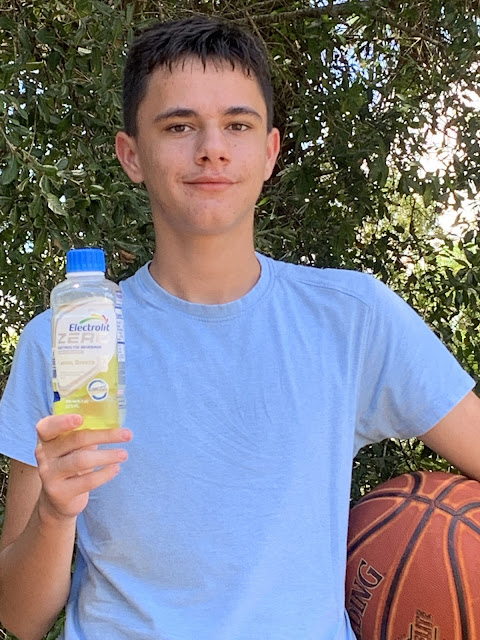 I feel like he's going to make the team. We do open court nights and he plays adults and can hold his own. He's not so sure... and I hear the other kids worrying too. Coach has them so amped up to believe it's super hard to make the team, that some of them are just dropping out without trying. That won't be the case with us. My child is giving his all, and in the end, that's really all you can do. I'm really proud of him no matter the outcome. If he does get selected for the team though, you can believe we will be having a celebration. 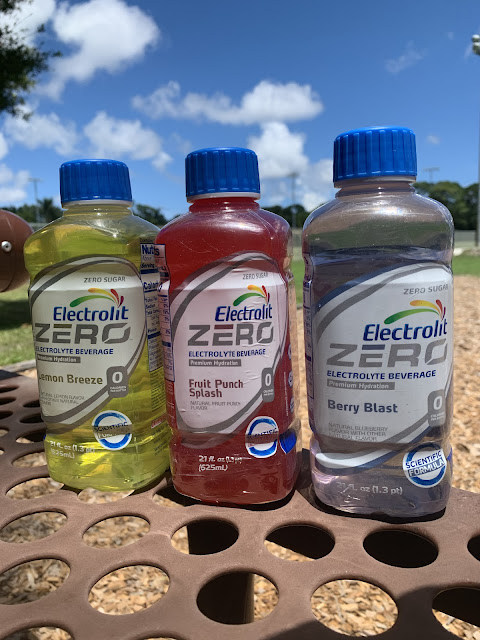 Until then we'll be on the courts. The kiddo will be practicing, and on the days when he's solo (a lot of his friends who used to practice with him have switched over to football), I'll be out there catching his rebounds so he can shoot more. I'll keep you posted on the outcome.
2 months to go... and he's in it to win it.
If you're interested in the Electrolit ZERO drinks, you can find them on Amazon or in a store near you.
on August 25, 2022