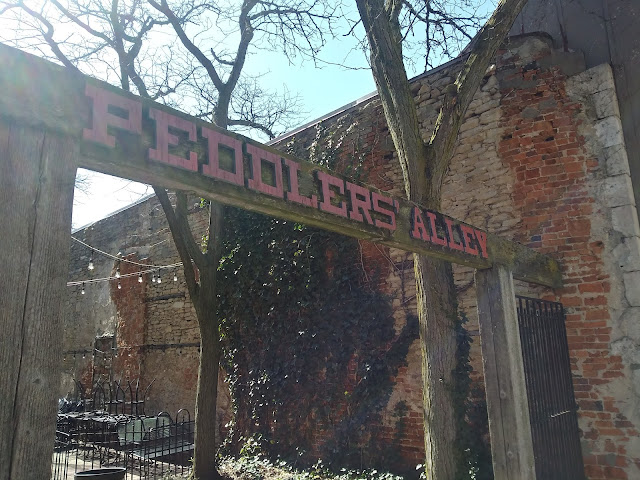 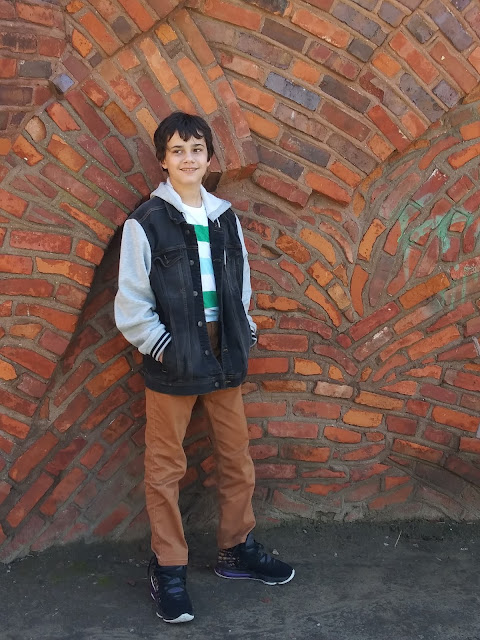 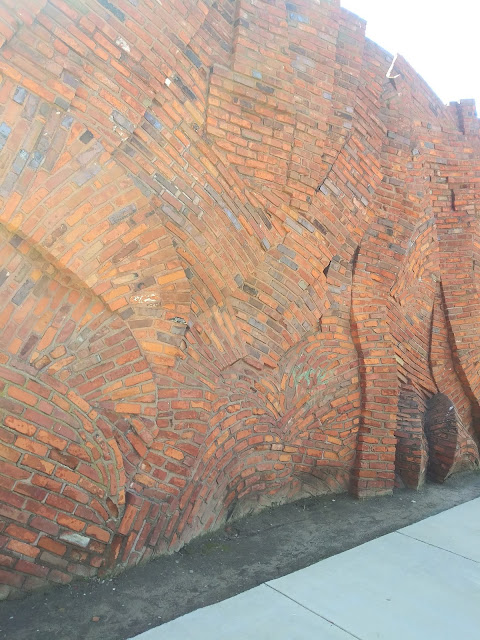 What the what? Did they tear down the sides of the alley? Is my childhood memory faulty (it can't be that faulty!)? I dunno. I searched for a bit online, but couldn't find anything to support that it used to look like I remember in my mind. All in the same, the wall at the end was nice, and we took a few photos on my phone. I'll keep looking to try and find something to support what I just know has to be true. This isn't the way it's always looked, it can't be (lol). Not that it was bad, it's wasn't, in fact it was cute, it just was not the same as my recollection of it. 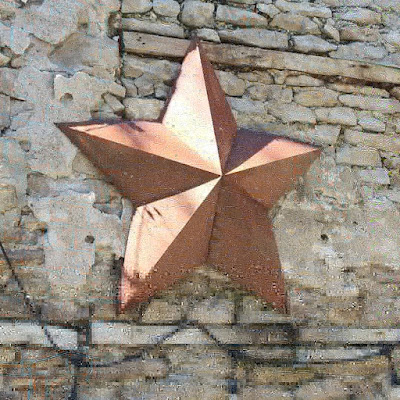 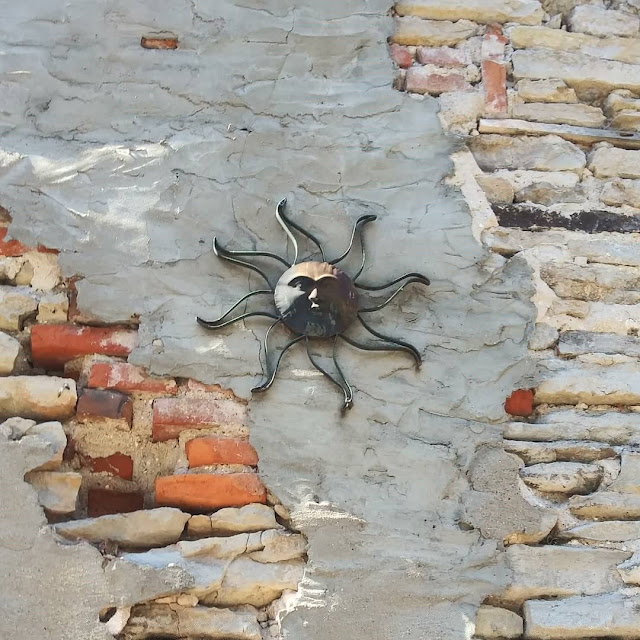 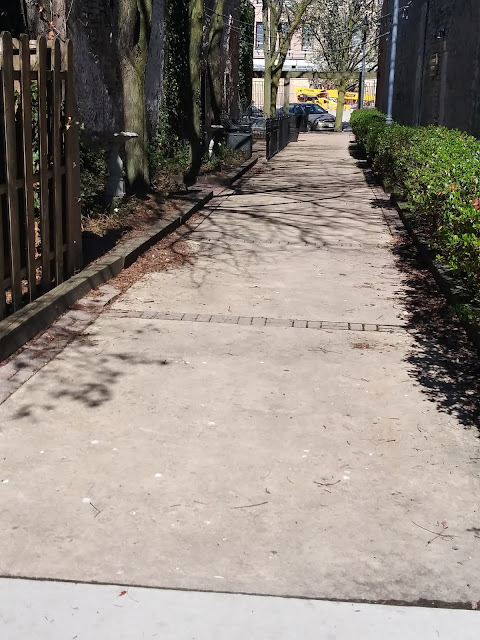 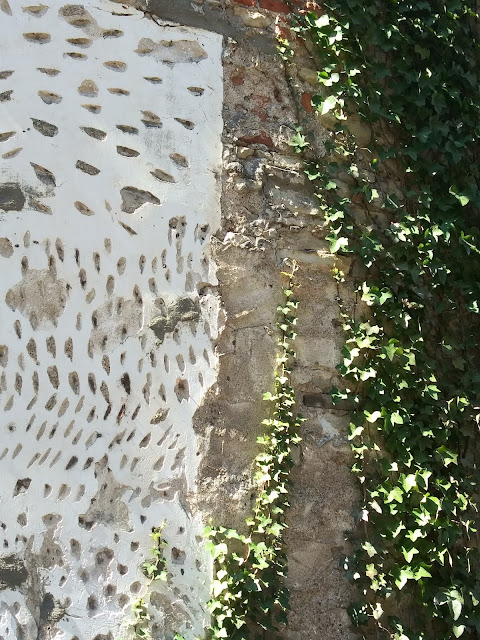 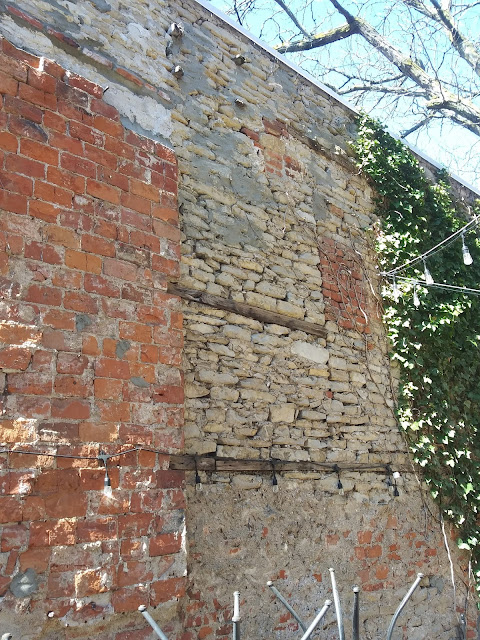 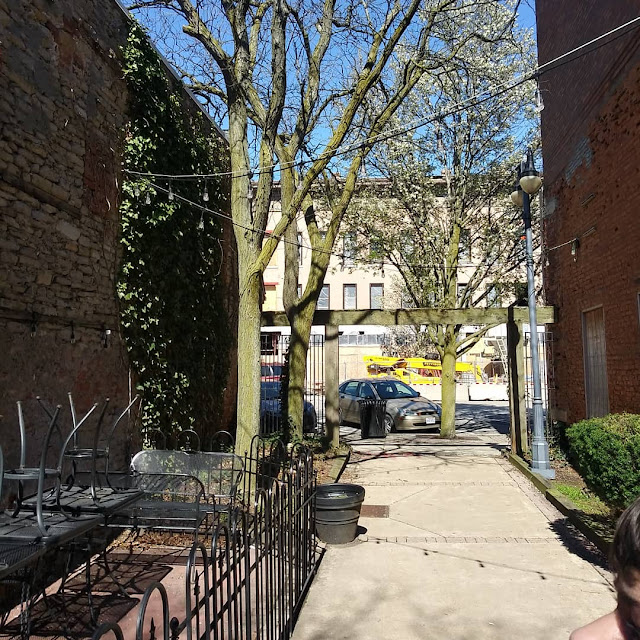 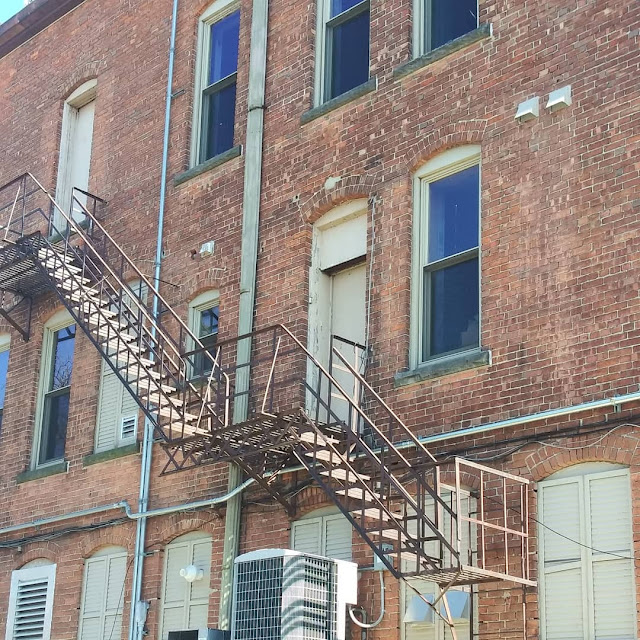 And now I have noticed that my "Wordless Wednesday" has gotten kind of wordy, so I'll stop here.