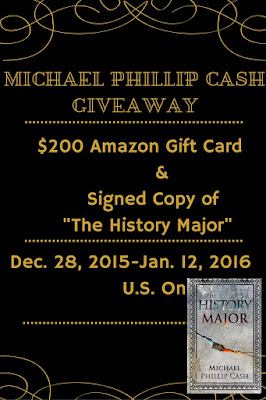 I like Michael Phillip Cash. His work came to me via a blogger who swore by his writing. She as so enthusiastic that even though it was out of my genre, I gave it a try. Turns out I liked the book I read, a lot. Cash has a writing talent that can't be beat. That was the only book I read by him, but I may pick up another in the future. 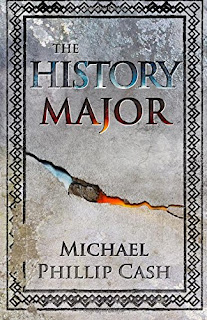 About "The History Major":

After a vicious fight with her boyfriend followed by a night of heavy partying, college freshman Amanda Greene wakes up in her dorm room to find things are not the same as they were yesterday. She can't quite put her finger on it. She's sharing her room with a peculiar stranger. Amanda discovers she's registered for classes she would never choose with people that are oddly familiar. An ominous shadow is stalking her. Uncomfortable memories are bubbling dangerously close to her fracturing world, propelling her to an inevitable collision between fantasy and reality. Is this the mother of all hangovers or is something bigger happening? 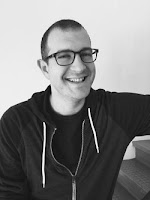 To introduce his book, "The History Major", Michael Phillip Cash is generously giving away a signed copy of his new book along with a $200 Amazon gift card to one reader.
Enter in the Rafflecopter below for your chance.

Disclosure: This giveaway was arranged on behalf of  Michael Phillip Cash by Away We Go Media. Mail4Rosey was asked to promote this giveaway and received no compensation.
The giveaway begins at Midnight, CST on December 28, 2015 and ends Midnight CST on January 12, 2016.  The giveaway is open to U.S. only.

There will be only winner for a signed copy of above book and $200 Amazon gift card. Winner will be chosen at random by Rafflecopter.org. All entries will be verified.  Winner must respond to an email sent within 48 hours or forfeit prize and an alternate will be drawn.
NOTE: Prize may take up to 4-6 weeks to receive.

a Rafflecopter giveaway
on December 28, 2015