A Perfect Stocking Stuffer: The Legacy Letters with #Giveaway! 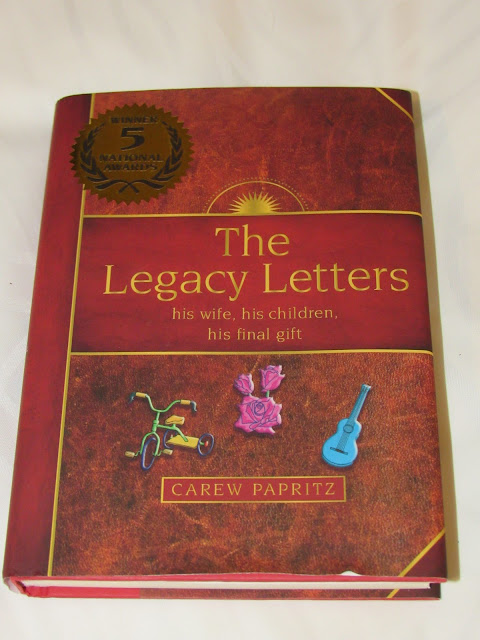 This award winning book, The Legacy of Letters by Carew Papritz is the kind of book you can become emotionally involved in while reading. It's just a small, little book but it really packs a powerful punch. 40 letters a father wrote throughout his life to his family are included and they will resonate with the readers through and through. I've read through mine once, and I fully intend to pick the book up and go through them yet again. 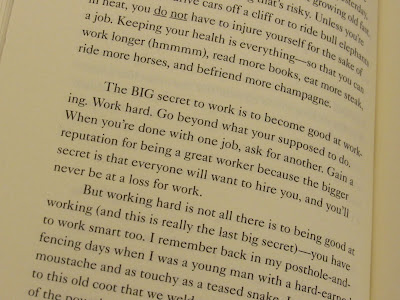 The Legacy Letters reveals to us the rediscovered private letters from a dying father to his children—and his wife.  His words of wisdom, interwoven between deeply personal stories and poignantly-told memories, ultimately become the practical, moral, and spiritual guidebook for his children he’d never live to see, and for his wife, his redemptive act of love. The Legacy Letters has won 5 national awards, including the Mom’s Choice Award. 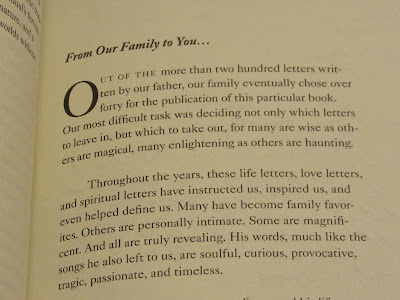 This is the first book in publishing and literary history to win awards in both fiction and non-fiction categories, so you know it has to be quality writing. The author, Carew Papritz sounds unusually cool too. In fact, I just saw on his Twitter feed that he was doing a book signing from a glacier (see what I mean about 'cool?' hehehe). Not only does he have book signings in unusual places, modeling one way to live life to its fullest, but he also at times, donates entire proceeds from sales to charity. For example, the proceeds from his summer book sales went to a children's charity...and there are many others he has participated in as well. How wonderful that he is using his fame and fortune to share with those who are truly in need.

As part of his many innovative and adventurous first-ever book signings, Carew truly lives his book’s central message to “live life to the fullest” while signing books on top of volcanoes and horses. These events and other YouTube videos, such as the “I Love to Read” series and his annual literacy-driven charity event, “The Great Book Balloon Launch,” inspire kids and adults to rediscover the joy of reading! Proceeds of the summer’s sales of The Legacy Letters went to the Make-a-Wish Foundation.  Proceeds from his recent “First-Ever Book Signing while Stomping Grapes” went to the Seattle Children’s Hospital.  Other charities include Reading is Fundamental and the Military Mama’s Network. 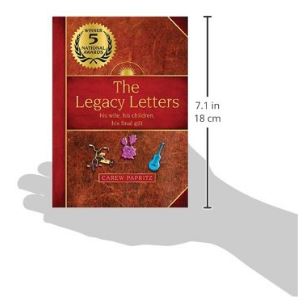 Sound like something you would enjoy? You can purchase it in stores nationwide and on Amazon. It would also make a wonderful gift idea for almost anyone on your holiday shopping list. At only 7.1 inches high, it would make a perfect stocking stuffer, or wrap it elegantly and present it as a gift under the tree.

One lucky winner is going to get one to call their own! Good luck to those who enter. US entrants only.

a Rafflecopter giveaway
on November 03, 2018