3 Things to Look for in Theater Reviews 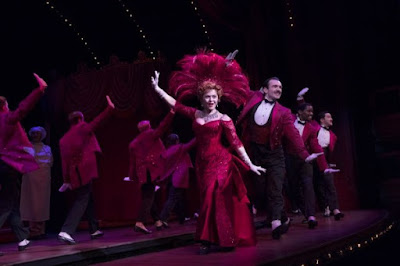 When you are getting ready to see a Broadway play, it’s important to read through reviews. It may be what’s ultimately helpful for you to decide what show you want to see. There are a few elements to look for when reading Broadway play reviews.


Actor Performances
A good review is going to tell you about the various actors who are in the play. You should learn a little bit more about their experience, including some of the other plays they may have been in. This will help to give you a little more insight as to who you can expect to see on stage and whether it is worth the money.

Time of Show
Although most theater performances identify the length of the show, it can vary significantly. Intermission may last longer than anticipated. Further, the person providing the review should give you some indication as to whether the time of the show was adequate. Some performances seem rushed while others seemed to go on forever. The pacing of a show can play a vital role in determining whether it was successful or not.

Overall Impression
A Broadway play is going to be a little different for everyone. Each person who goes to see it is going to have their own impression on the acting, the costumes, and all of the other components. However, the overall impression provided in the review should give you some indication as to whether it is something you will want to see.

It’s a good idea to read a few different reviews so that you can form your own opinion prior to going to see the show. It may also be what helps you choose one production over another.