Halloween and Hotels.com_Are You Ready to Stay in a Hotel that is Haunted? 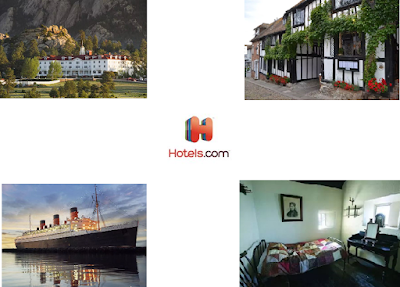 It's that time of the year when people go out of their way to be scared, on purpose. Yep, it's Halloween. What better way to celebrate than to stay in a hotel that is haunted? Hotels.com is the most rewarding Online Travel Agency, and with this holiday, as with all holidays and opportunities for travel, they do not disappoint. To help you find unique ways to celebrate this spooky season, they have put together a collection of some of the world's most famous haunted hotels, and give you specs, pictures and a bit of haunted history on each of them. Take a look below to see which hotel you might want to frequent this Halloween Holiday...that is of course, if you dare! 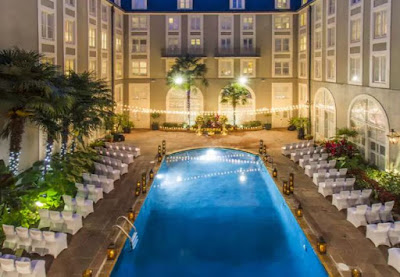 The Bourbon Orleans Hotel is a staple in the New Orleans area. Before becoming a hotel, the site was a ballroom and theater, and later converted into a convent in the 1800s. The hotel offers haunted tours to get to know all of the eerie ghosts roaming the halls. 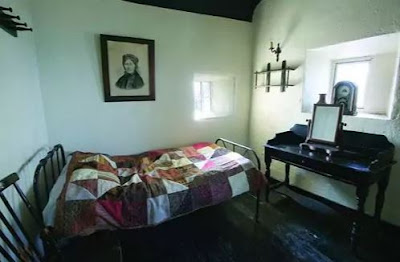 o   Ballygally Castle
§ 4.5 out of 5 guest review rating on Hotels.com
§ From $110 per night*
This haunted castle in Northern Ireland is no stranger to paranormal activity. Many guests have reported experiences including hearing noises and feeling chills in the night! The hotel owners have a theory that the ghost of Lady Isabella Shaw, wife of the castle’s architect, Lord James Shaw, continues to live in the castle for over 400 years. The hotel even has a private “Ghost Room” which is Lady Isabella Shaw’s bedroom. 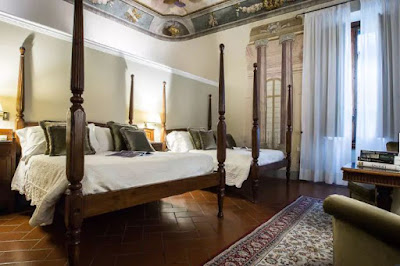 This boutique hotel located in the heart of Florence, Italy is said to be one of the most haunted hotels in Europe. Guests have heard voices and giggles of spirits in the halls. The hotel’s Fresco Room, where Benito Mussolini once stayed, is known to have a peculiar vibe with guests claiming to feel an icy breath on their face while in the room. 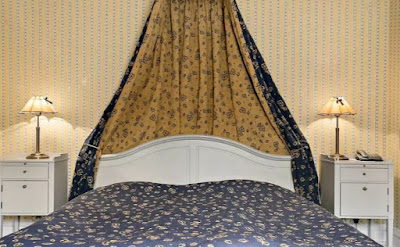 This manor-turned-hotel dates back to the 14th century and has a number of tragedies that happened within their halls. The hotel was once a manor that was owned by a wealthy land Baron. Legend has it that the Baron’s daughter fell in love with a peasant boy and was later forbidden to see him by her father. The Baron proceeded toarrange to have her marry another suiter leading to an unforeseen death. On the daughter’s wedding day, the peasant boy went to a room on the top floor and hung himself. Guests still feel the presence of the boy in the afternoon around the time of his death. 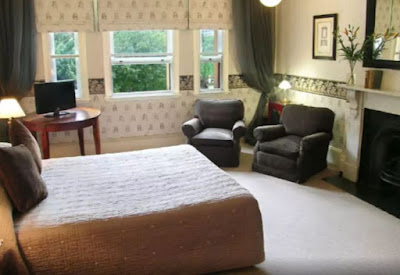 o   The Russell Hotel, The Rocks
§ 4.1 out of 5 guest review rating on Hotels.com
§ From $110 per night*
The Russell Hotel has a rich history and was built on land that was once a “Moveable Hospital for His Majesty’s Distant Possessions” in 1790. The hotel is located in The Rocks, Sydney and offers a Ghost Host Tour of the area to learn about the seedy town's spine-chilling history. Visitors have witnessed spirits of sailors who never made it back to sea. 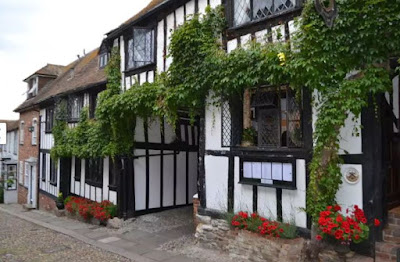 o   The Mermaid Inn, Rye
§ 4.2 out of 5 guest review rating on Hotels.com
§ From $165 per night*
The Mermaid Inn in Rye, East Sussex is a longstanding hotel which was rebuilt in 1420 and has maintained the charming and historic feel of the inn. Due to its age, the hotel has creaking floorboards and is home to many haunting ghosts. Numerous guests have reported seeing a lady dressed in white sitting in their room with an empty expression on her face. The hotel even has a bar with a secret passageway entrance for tenants to discover. 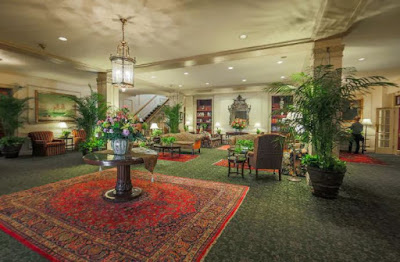 The Hawthorne Hotel in Salem throws a huge Halloween costume party every year and claims that it is the “place to be” in Salem on All Hallow’s Eve. The spooky hotel was home to television show “Bewitched”s cast and crew while filming episodes. 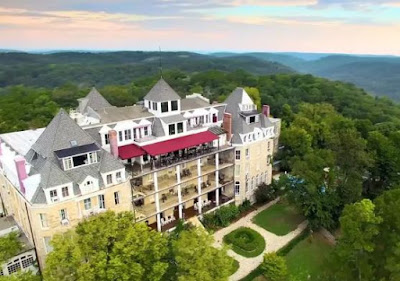 The Crescent Hotel and Spa calls itself America’s Most Haunted Hotel. They have Ghost Tours and special Halloween Séances to spook their guests. They have many “resident” ghosts and offer tales of eye witness accounts from previous guests. 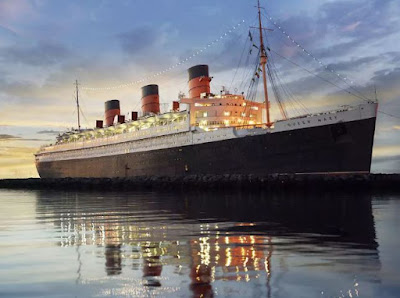 The Queen Mary is a 1930s cruise liner that's docked in Long Beach, California. It is known as "the haunted ship" because of the many disasters it has been through including a split hull that left few survivors. It was voted one of the Top 10 Most Haunted Places in America by Time Magazine. This haunted ship offers guests ghost-hunting tours and paranormal investigations. The Queen Mary has hosted many celebrities and dignitaries over the years including Fred Astaire, Bing Crosby, Elizabeth Taylor, Audrey Hepburn, Winston Churchill and Dwight Eisenhower. 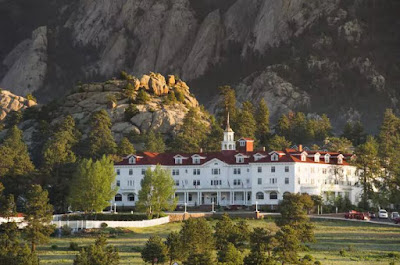 The Stanley Hotel was once host to horror story novelist, Stephen King. He stayed in Suite 217 and the hotel is said to have been his inspiration for the movie The Shining. The Stanley Hotel offers tours to experience moments from the film and even offers “Spirited” rooms with high paranormal activity, including Suite 217.

Do you see a hotel on this list that strikes your fancy? I for one think staying in a Salem hotel would be perfect his time of year! Of course, I'm not adverse to a trip to Florence, Italy, so I think I'm going to pick that one for my fave...though any of these would surely be an awesome stay.

As a family, we book the majority of our hotel stays through Hotels.com and we have never once been disappointed. The ratings system, pictures (professional and from guests), detailed ammenities as well as the tips on what to do in the neighborhood make this a go-to site for travel. The website is super user-friendly and you can find hotels all over the world. Learn more by visiting their website. You can also follow along on Facebook and/or Twitter.
on October 27, 2017