Big News for the Kiddos Tonight courtesy of Hasbro

Kids can grab their favorite Hasbro 'Forces of Destiny' Adventure Figure and see them come to life on their television screen on Sunday, 10/29 at 8pm! 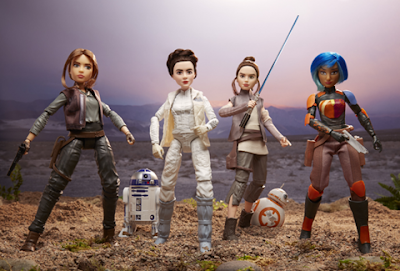 Star Wars Forces of Destiny is airing on Disney Channel this weekend! 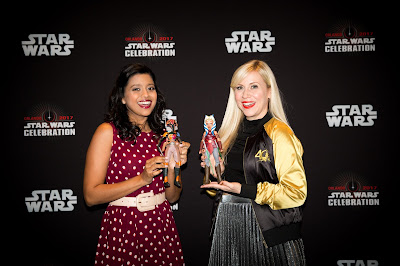 Such a cool way to send the kids off to bed, especially if they have school tomorrow and you don't usually let them watch TV right before they go to sleep. Making the exception could make it a real treat!  We'll be watching! 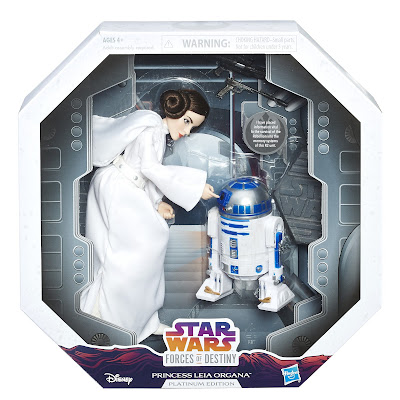 Be sure to check it out, and to have a look at Hasbro’s innovative new line of Forces of Destiny Adventure Figures and Role Play. 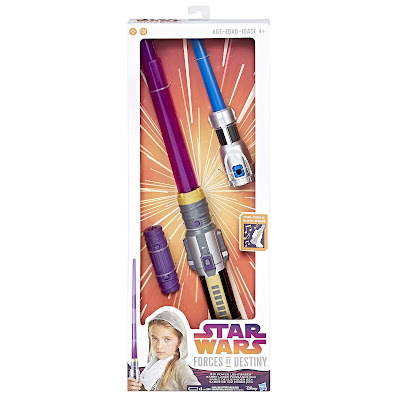 Pretty sure these are all going to be great, but my absolute favorite is Princess Leia and R2D2 figures and Forces of Destiny Bladebuilders Jedi Power Lightsaber. If anyone wants to tip Santa off for me, well that'd be just fine. ;)

Comments are turned off (please feel free to share on social media). This post is not sponsored. I just wanted to give you a heads up, in case you didn't know about the show playing tonight, and to introduce you to a few of the new Forces of Destiny characters that are available for purchase nationwide. From one Star Wars fan to another... it's just nice to help share the good news. :)
on October 29, 2017