Buying or Selling a Car?

There are some places I could definitely recommend to go when you want to sell a car. When it's time to buy a new (or used!) car, you want to have your facts straight as well, so finding the right place to go is important (oh boy, is it!). Once you've narrowed it down to the few choices you like and might want to test drive (or perhaps you can use it as a tool to be able to narrow it down), head on over to Cars.com and access their written and video reviews to get the good, bad and in-between from people who have actually driven them. 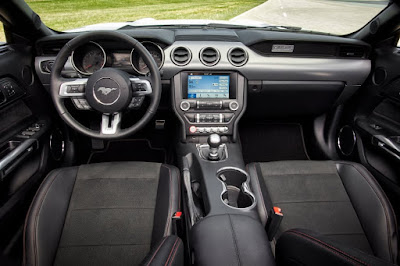 Utilizing this tool not only helps save time, but it also can provide you with information that is important to you that you might not have thought of ahead of time. Don't trust the car salesman entirely? Believe me, I understand, and while I know they make their living by selling, which I totally get, that also can mean they have their own best interest at heart (making a sale) over yours (getting the best price for a car you will love). Prime example, when I got my new car, I was 'puppy-dogged' by the salesman as one of my grown sons told me, and given a car to drive home for the night that looked like the one I wanted, but really was the next upgraded version of it, and a lot more expensive. Though that same son went in with me and got me the real car I wanted, for a much better price than I would have gotten it for sure, I wish just the same that I had researched the two versions of the car on Cars.com before purchasing, and maybe even a different, similar car or two as well. 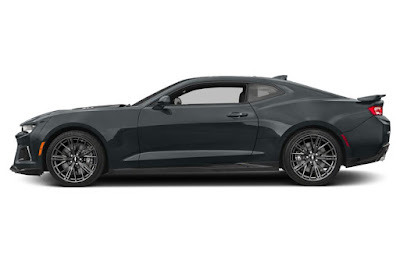 Why do I say that? Well, for starters I wanted to get the most 'bare bones' version of the car that I could, thinking in terms of money, of course. One thing I opted for was manual windows (I didn't even know they made them anymore!). I thought, 'meh, no big deal, so I have to roll my window up and down myself. It'll be worth it in the long run.' Okay, after owning the car for a bit now, I've found that paying extra for the power windows might have been a better choice. Florida gets hot, and I neglected to take into consideration that if I wanted to roll down the windows while driving, that reaching the passenger side in the front would be difficult while moving, and reaching the rear windows, would be impossible. That leaves one window I can control while driving. Not convenient. And so I run the air constantly while in the car. Not something I always want to do, but it is what it is, and it's definitely better than roasting (which you would do if only one window was open). 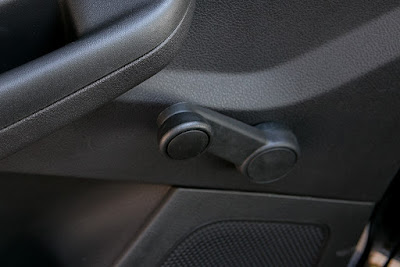 On a video review of Cars.com it's highly likely that would have been discussed or that during the review itself, it would have dawned on me. I am a visual learner, and seeing things happening on the screen give me more aha moments than just reading or thinking about one avenue of a purchase (in my case, bottom line price). Don't get me wrong, I love my car and am grateful to have it, I just wish I'd have done a bit more research on what would be a more perfect fit for us, before I'd signed on that dotted line.

That's just one small example of how Cars.com can be of assistance to you. In addition to the Videos & Review feature, you also get genuine (not at all sugar-coated) reviews of the cars you might be interested in buying. For example, when researching the Volkswagon Jetta it compares it in some areas to a similar type of vehicle, the Honda Civic. That's a gem to me, because when I know the type of car I want, understanding the differences between the ones I like is a big deal when it comes to investing time to test drive, and ultimately make a purchase. Cars.com reviews the big things (like engine and performance) all the way down to the smaller but still important things, like console space.


This is a great feature too, because it may introduce to you a similar car or truck you had not yet considered but could end up loving. For me, the reviews on the  F-150 (a beauty of a truck in its own right) led to me reading reviews on the Nissan Titan. I wouldn't have thought to read the latter if not perusing Cars.com. Now I know that the Titan has a lot of features I really do love, and have put it as a direct contender to the Ford I was originally researching. The improvements made with the latest model are intriguing to say the least. 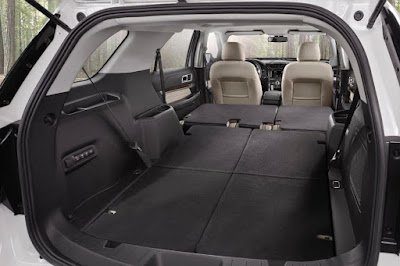 PLUS there are pictures galore!!! I know when I'm looking online before going to the dealer, that the more pictures I can see of the vehicle, both of the interior and exterior, the better. The Kia Sorento is a good looking SUV, but the photos showing the cargo size leave me a bit weary. We like to travel and we need space for our suitcases, and whatever else it is we might be bringing along. Not to mention we need room for people. The Ford Explorer with it's extra seating and ample storage space in the back looks like it might be a better choice for us.

If you're looking to buy, or will be soon, or you'd simply like to see what's being said about the make and model of car you're driving, Cars.com is the place to go. I've never seen a more comprehensive, completely unbiased site. It's now tagged in my favorites and will be my go-to site I'm sure, for may years to come. 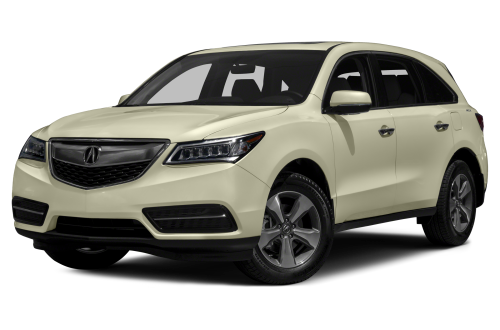