You've Still Got Time to Minecraft on the Big Screen! 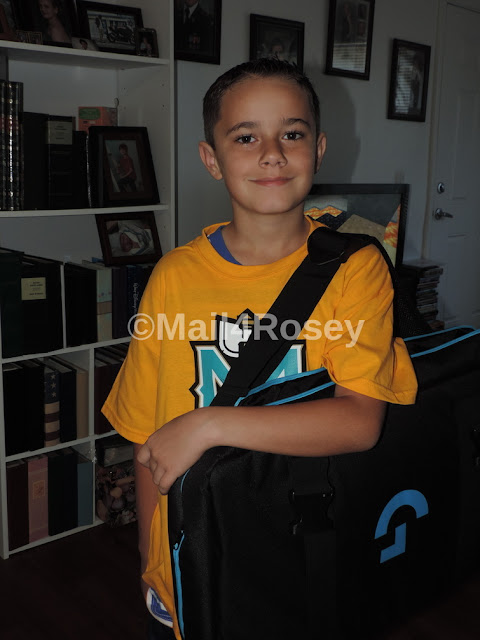 When you're ready to play video games competitively, this is the face you wear. It's one part serious, and one part, 'let's get the party started,' and what kid wouldn't want to play Minecraft on a huge movie screen, with a bunch of other gamers about their same age? I'm talking fun at its finest when you're a young kiddo. 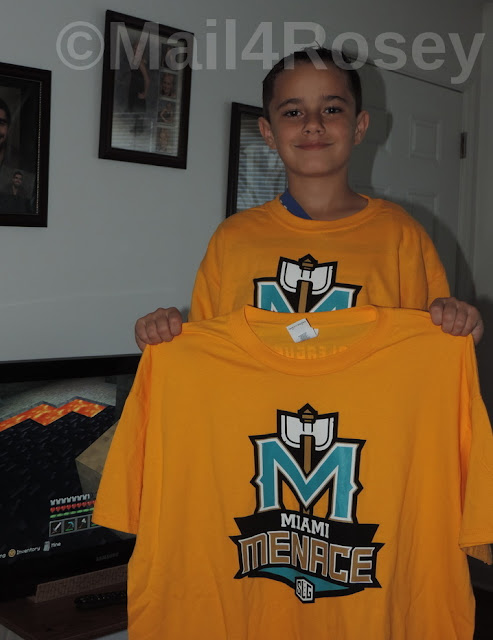 My son has his Miami t-shirt on to support the area where the gaming is going on, and he's got one for his brother too, who would be his gaming cheerleader. Not sure which big brother we're inviting, both would love it, so whichever one would be free, gets to be the other t-shirt-wearer. ;) A gamer's gotta have his fans, you know. :) 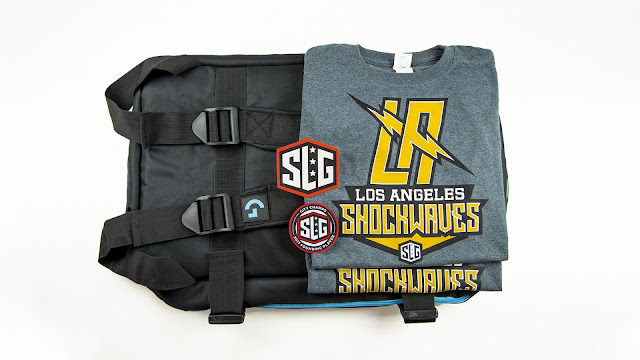 Of course it's not just Miami that has these games. You can find them all over the US. It's definitely worth looking into because it's not something that's too common to find, which makes even more of an awesome event to attend. 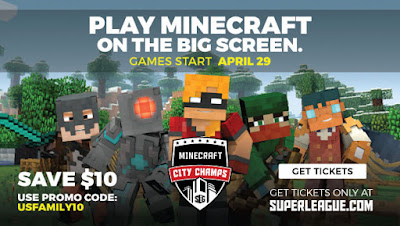 The games have already started, but it's not too late to join in. Get your kids playing Minecraft on the big screen, and when I say big, I mean movie-big. That's a video game memory to remember.