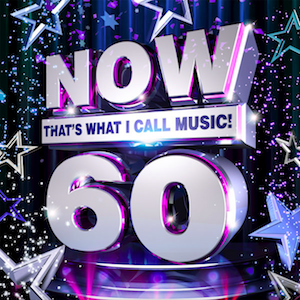 Just a reminder that the Now That's What I Call Music #60 CD has been released. If you have a music lover on your list, then score! You've just found a great stocking stuffer gift idea. 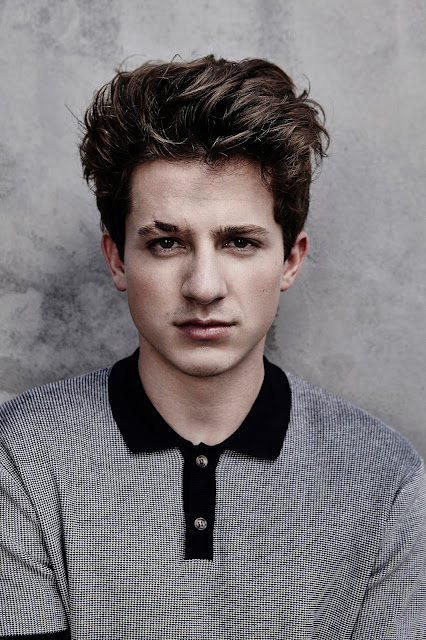 I was getting a haircut recently and picked up a magazine while I waited. Inside was a Charlie Puth article, and then the next magazine I picked up... 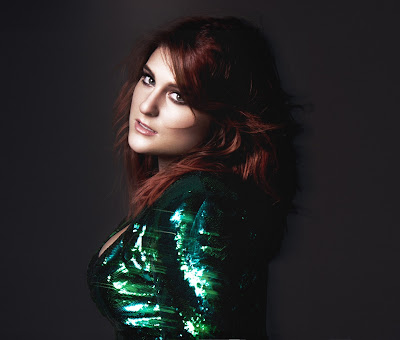 had a Meghan Trainor article in it (where she also mentioned Charlie Puth), 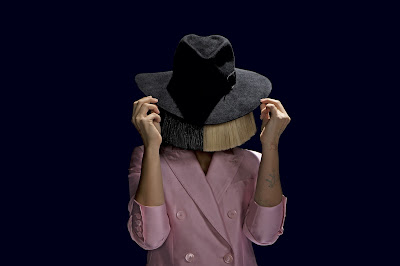 and then Sia came on the radio. No doubt about it, these artists are all red-hot right now. And with good reason. The songs are pretty catchy. I find myself singing them all of the time (I have kids, they love Pop music). I think this would be a fun CD to download for our house. I'm guessing my kids would agree. :)