Kidz Bop Boasts the Most Top 10 Debuts of Any Artist! 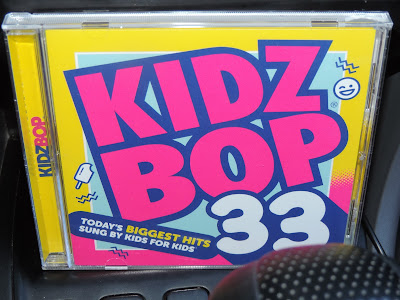 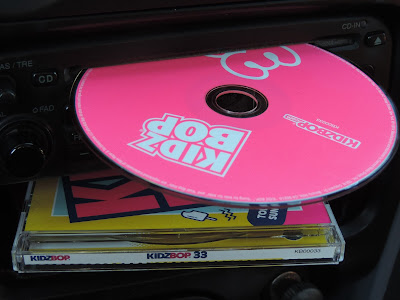 First and foremost, I love that my son gets geeked when a new one comes out. This is definitely a product that gets him excited every single time! He's getting a bit older now, and he's starting to enjoy music on the radio. To hear the popular songs being played in a kid-friendly format (which means the same beat but minus any racy lyrics...which are replaced with similar words or a slight altering of meaning) delights him. That in turn, delights me.  :) 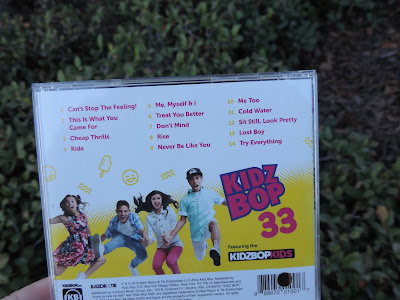 The songs are good ones too. That's another reason we love Kidz Bop. On #33, you can see the first song in is "Can't Stop the Feeling." I have to admit that's a catchy song that really does make you want to get up on the dance floor and shake your groove thing. That was entirely evident at a recent school dance we attended where the kids went nuts when this song came on (in a good way).

The only thing I wish Kidz Bop did that they don't do now, is note who the original artists were that made the song popular (on the CD jacket). Other than that, these discs are perfect!

KIDZ BOP boasts the most Top 10 Debuts of any artist!

If you have a child in the house who likes music (and what child doesn't?), I highly recommend that you check these out. Kidz Bop gets a five-star (out of five stars) rating from me, always. :)

You can get the CD in stores everywhere. You can also purchase Kidz Bop on iTunes.
on November 01, 2016