Cool Down Summer with the Ozeri 360 Degree Oscillating Fan 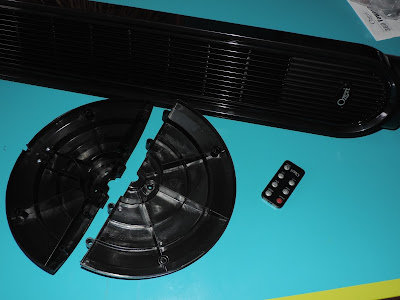 Why an Ozeri? Because as the name indicates, this fan turns all the way around...oh, yes it does go 360 degrees, if you want it to...and it is whisper quiet to boot. That means no more standing in front of the fan, or having someone else stand in front of the fan, hogging all of the air, because with this fan there is no need to do so. It oscillates at 60, 90, 120 or 360 degrees, so everyone in the room is going to get a blast of air at regular intervals. And it's an Ozeri, which is a brand we already know and love.

With summer well on its way, this is a great investment to pick up, whether your a/c (insert sad face) is broken our not. Our air will be fixed soon enough, but I'm still glad to have this fan now. I know I'll use it long after the air is up and running too. And here in South Florida, it's something I can use year round. 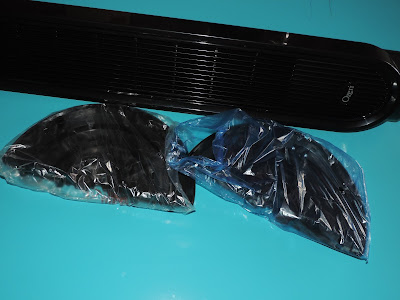 The Ozeri 360 Tower Fan is easy to assemble, and it's sleek looking when it's put together. It's one of those items everyone has to play with when they see it in the room. 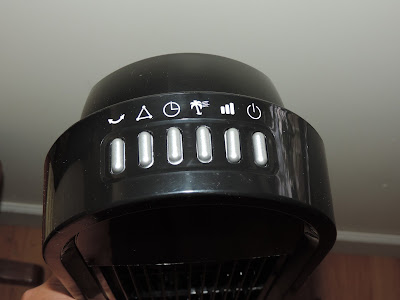 Most people have never heard of a fan that oscillates in a complete circle. I had not either, until I got this fan, but now that I have one, I can't imagine going back to standard alone. Way to go Ozeri! This fan is a complete hit. 5 out of 5 stars from me!