Zip Your Worries away with these Cute, Plush Worry Eaters!

Dislcosure: This is a sponsored post. All opinions stated are genuine and my own. 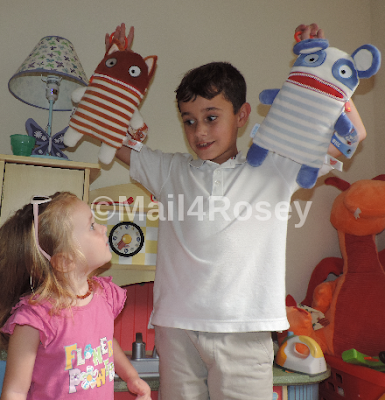 "I've got a surpise for you!" my son said to his niece. That's always a great way to start a sentence when you're talking to a child, so the little one rushed right over to see what she was getting. :) 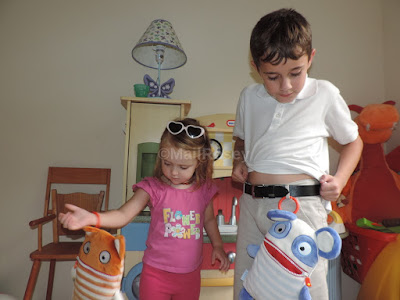 Behind my son's back were Enno and Bill, the latest two Worry Eaters (small) to join our family. My son gave her the first choice of the two and she quickly adopted Enno. My son happily adopted Bill and put him on his beltloop (the Worry Eaters have a handy plastic ring attached to them). Little one had no belt, but when you're brilliant (and she is!) that's not a problem. She quickly imporovised and put her Worry Eater on her arm. :) 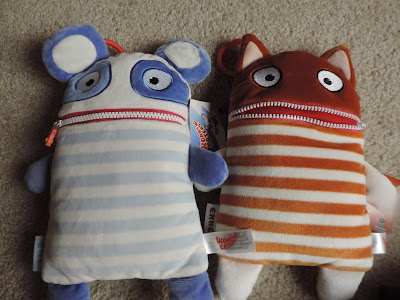 The kids thought these were cute (and they are cute) but they're so much more than that too. Designed with a zipper mouth that allows you to tuck a piece of paper inside, these Worry Eaters will eat the worries of your child/ren so that their worries are no more.

My granddaughter says she's scared of thunderstorms. With the Worry Eater in the house, she can now just open up the Worry Eater's mouth, stuff the paper she wrote her 'worry' on into his mouth, zip it and he will take over her worry for her. It works like a charm.

Ahhh if things were so simple and yet so effective in real life, eh? I am guessing every little one you know has at least one worry. This would be a great way to help them overcome it. It's also a great holiday gift idea.

“Feed me,” is the silent wish of every Worry Eater who winds up in an American home. Brought to the U.S. by The Haywire Group, the popular German plush, with big eyes and a zippered mouth, has been chowing down on “worries” written on a piece of paper by children everywhere. A simple and extremely appealing concept noticed by toy experts everywhere, including recognition in the November issue of Parents magazine which just named Worry Eaters, $15.99 (S) and $22.99 (L), to its Best Toys 2015 list. My attached press release has details.

“We love these toys that are kind enough to tackle tough emotions!” marvel Parents editors. “Your child can write down a fear or a concern and feed it into one of Gerd Hahn’s Worry Eaters. It’s up to you whether to peek later.”

Each character boasts round, understanding eyes, soft bodies and a mix of two, three or more ears or horns! Worry Eaters are kind and cuddly in both good and bad times. Each arrives with a tag that tells its name. With Enno's two pointy ears or Saggo's five tall striped ears, these pals create opportunities for children to talk to parents or other grownups. These plush friends offer lots of reassurance to children that someone is always there to help. Take a look at how MANY awards these little helpful guys have earned already in this first year in the US!