7 Reasons to Shop #Hasbro for Gifts (or anytime!) 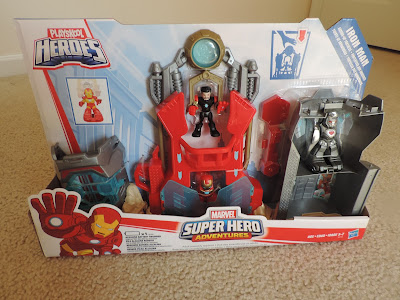 It's about that time of year when people are starting to gather ideas for holiday gift giving. More than likely, if kids are involved, Hasbro is going to be on the shopping list. Why? I'll give you six reasons why.

#1. They have Marvel Super Hero Adventures. I have an 8-year old in the house, and he is a Marvel nut. Bring out the adventurer in your little ones by allowing them to engage in the imaginative play time that runs hand-in-hand with toys like this one. Iron Man is shown here but they have all of the characters, along with some very cool accessories in the Playskool line-up.

I like this set because the kids can dress Tony Stark up as Iron Man or in the War Machine costume. As an added bonus, kids can put the figure on the top of the Iron Man Armor Up tower, then push down to lower Stark into his outfit below. A capture cage is included for the 'villians.' The set includes (1) Tony Stark figure, (1) Iron Man suit, and (1) War Machine Suit and the Armor-Up Fortress. It does take one AA battery, but a demo is included. This is recommended for children ages 3-7, but like I said, it's perfect for my 8-yr.-old too. 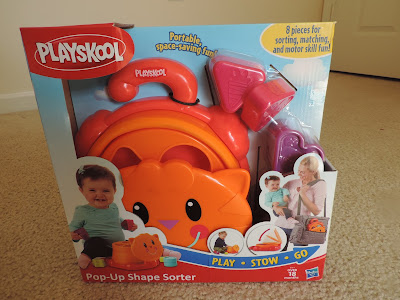 #2 The second reason to love Hasbro is that they have items for the younger crowd. This Playskool Pop-Up Shape Sorter folds flat for easy travel, and is a great teaching tool for the kids that is also fun for play time. 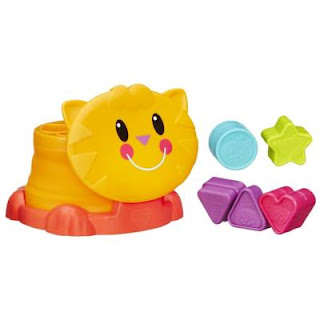 The shape sorter comes with four shapes that separate into eight, to further save you space and help develop hand-eye coordination. It also helps teach baby shapes, colors, and fine motor skills. It is recommended for ages 18 mos. +. 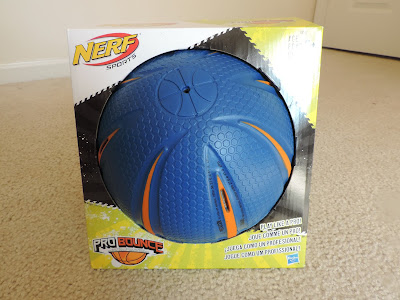 #3. Hasbro has made an outside-only toy, an inside-outside toy! This Nerf Sports Pro Bounce basketball is made of soft foam, but it bounces, dribbles and shoots as well as any regulation ball. What's not to love about that?!?!! This is bound to become an instant favorite for the kiddos (and for mom). :) 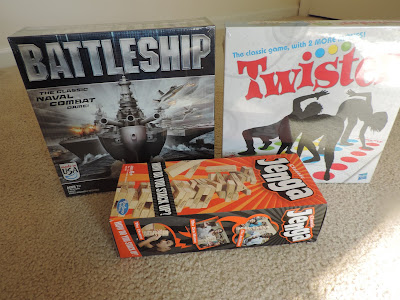 Everyone loves to stack up and pull the blocks out in the wood game, Jenga. This game comes in all kinds of varieties but the original is still a family favorite.

Battleship is another classic fave that lets you go head-to-head with an opponent. White pegs mark misses, red ones mark hits. Sink all five of your opponents ships and you're a big winner. Ages 7+

And Twister is a great party game for groups of people! Bend, twist  & turn as the dial tells you and be careful not to fall (or you're out!). Agest 6+

All of these games are super affordable too, so they definitely make excellent gift ideas. 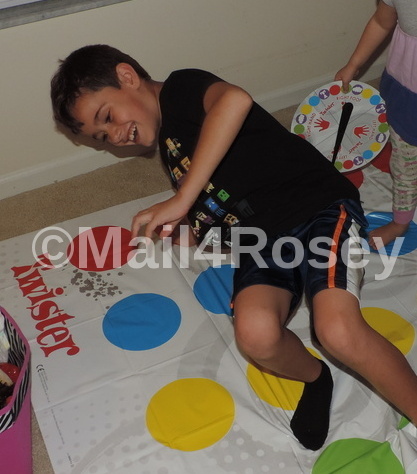 #7. And the last, finally and probably best reason is Hasbro brings on the smiles. I love to see the kids getting happy in a game that's just enough of a challenge to be fun, but not so hard it's frustrating. We recently broke out the Twister board, and it was a total blast!!

Learn more about Hasbro's great items by visiting the online HasbroToyShop. These and other Hasbro items are sold in stores everywhere.