Disclosure: I participated in the That Would Be Me album review program as a member of One2One Network. I was provided an album to review but all opinions are my own. 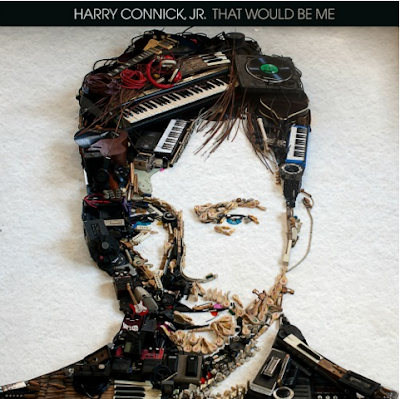 Who can whip up a song like no other and look good while he's singing it too? For me, that's an easy answer, it's Harry Connick, Jr.! I buy every single one of his albums as soon as they come out (even before I hear them). There are only a couple of artists I do that with...ever.

This artist has been a long time fave of mine, not only for his talents (and he's pretty easy to look at too) but also because he's just amazing to watch. He seems to really love performing, and that makes watching him perform really fun. Twice now I've missed the chance to see him live (once in Chicago and once in Lansing). Someday...


Until then, I will be listening to his music through my stereo speakers. :)  Today, October 23rd, Harry Connick, Jr.'s new album, That Would Be Me, has been released. I've heard the first two tracks on it so far. The first is fun and flirty, the second has a nice tropical feel to it (vacation time, anyone?). Of course, I'm looking forward to hearing the rest, and I will be doing that soon.Check out the video above to see how they put together his new album cover. It's amazing what artists can do, isn't it?

You can pick up the album today. Check out local stores, and the links below.