Available in Stores March, 24: Confessions of a Prodigal Son 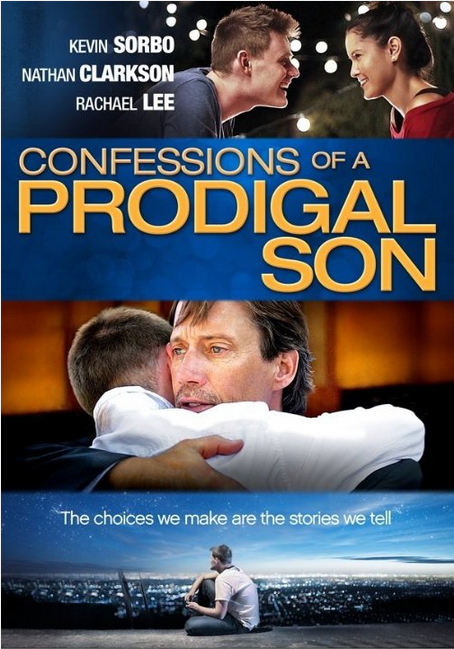 A young man on his own for the first time in his young adult life, enrolls in college and goes through a series of self-directed events that strip him from every security he's ever known. Forced to make a decision, and given two options...one to stay in a world where he could continue his downward spiral, or one that would lift him back up, Confessions of a Prodigal Son definitely tugs at the heartstrings.


The movie is a spiritual journey told from the eyes of the youth; a place we've all been and can relate to on some level. Nathan Clarkson plays the star role well, and Kevin Sorbo (best known for his role in Hercules) plays his pastor father.


The storyline, a modern twist on an old classic (The Prodigal Son), is solid and though it is not a mega Hollywood movie with special effects and the like, it still gets and keeps your attention. I found it interesting to learn Clarkson not only starred in the movie, but also wrote the screenplay and produced the film. I already liked the movie, but because I also liked the character he played in it, that just made me like it more.

Confessions of a Prodigal Son will be available for purchase in stores on March 24th.
on March 22, 2015