The Fresh Beat Band is Coming to Detroit (#Giveaway)

Do you remember the post I did on Fox Theater in Detroit, Michigan? The inside of it was so stunning that I had to share it. Even the lobby is gorgeous, and it is definitely a theater that takes you right back to the feel of the Roaring '20s.

Well, I have good news... doubly good news, in fact.  One lucky winner is going to get a family 4-pk. of tickets to go see The Fresh Beat Band at that theater! The giveaway will be for the November 15th show. That's a Saturday.

The Fresh Beat Band: Nickelodeon’s preschool music group and stars of the Emmy Award-winning TV series of the same name, head back on the road for a brand-new nationwide concert tour Nov. 5–Feb. 15.  The Fresh Beat Band Greatest Hits Live presented by Nickelodeon will travel to nearly 40 cities including New York, Los Angeles, Atlanta, Chicago, Dallas, Detroit and more.  The show will feature Kiki, Marina, Twist and Shout performing the band’s greatest hits including “Bananas,” “Here We Go” and a remixed version of “Great Day,” plus new songs including the pop classic, “Walk Like An Egyptian.” 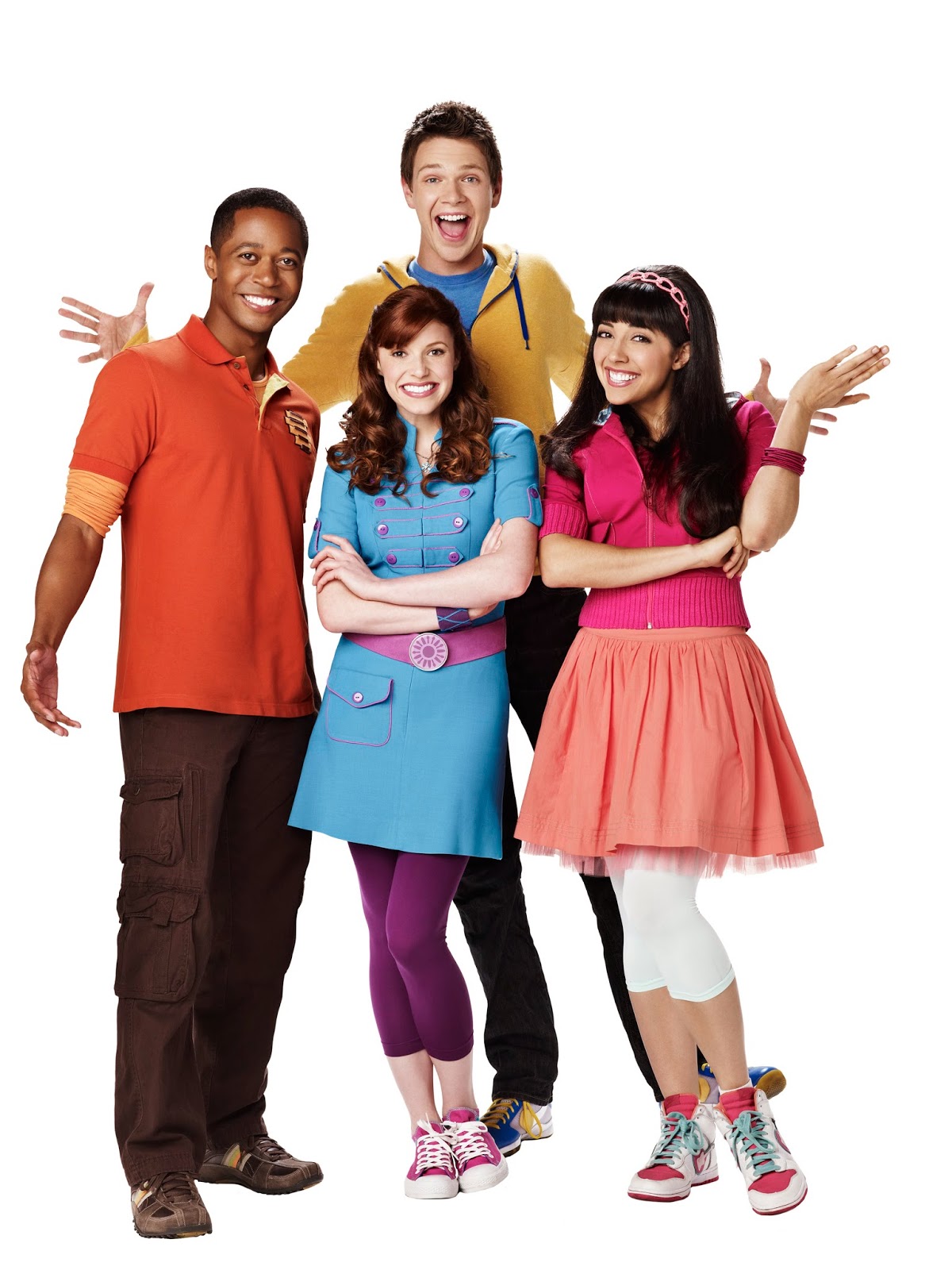 “The Fresh Beat Band is back on the road to give kids a chance to see their favorite rock stars live in concert,” says  Doug Cohn,  SVP,  Music,  Nickelodeon.  “This re-imagined,  high-energy production features  the  band’s biggest hits, never-before-performed songs, and fun surprises that will deliver an unforgettable experience for families.”

Nickelodeon  is currently in production on Fresh Beat Band of Spies, a brand-new animated preschool series based on the hit live-action show,  The Fresh Beat Band.  In the new series, Kiki (Yvette Gonzalez-Nacer),Marina (Tara Perry),  Twist (Jon Beavers) and Shout (Thomas Hobson) are band mates and also undercover spies.  The pop band uses their individual talents and the coolest transforming spy gadgets to outwit a goofy cast of bad guys and solve wild and wacky mysteries.  The series, which teaches problem-solving to preschoolers, is created by  Nadine van der Velde  and Scott  Kraft  (The Fresh Beat  Band).   Fresh Beat  Band of Spies  will premiere in 2015.   The Fresh Beat Band soundtracks – The Fresh Beat Band: Music From The Hit TV Show and The Fresh Beat Band: More Music From The Hit TV Show Vol 2.0 – are currently available on iTunes and in stores everywhere. For more information, visit the tour website at http://www.freshbeatbandlive.com and for Fresh Beat activities and fun go to http://www.nickjr.com/the-fresh-beat-band.

In each episode of The Fresh Beat Band preschoolers sing and dance along as they help The Fresh Beat Band solve everyday challenges.  Preschoolers learn the fundamentals of music such as melody, rhythm, tempo and performance styles and the importance of friendship, working together, and respecting each other’s differences. Ne-Yo, Justin Bieber, Jason Mraz, Wayne Brady and Sarah Chalke have all hung out with the Fresh Beats and the group is beloved by many celebrity parents.

One lucky winner is going to win a family 4-pk. of tickets! US entrants only.
a Rafflecopter giveaway