Disclosure: Mail4Rosey did not receive compensation for this post and is not responsible for prize delivery.

My family's got a whole lot of Charlie Brown fans in it. I still remember that feeling of excitement I got as a child when the specials were coming on TV during the holidays. Today DVDs make it easier than ever to enjoy your favorite shows anytime, so while that excitement that goes along with anticipation might not be present, the love of the characters still is... and that's a cool thing. :) 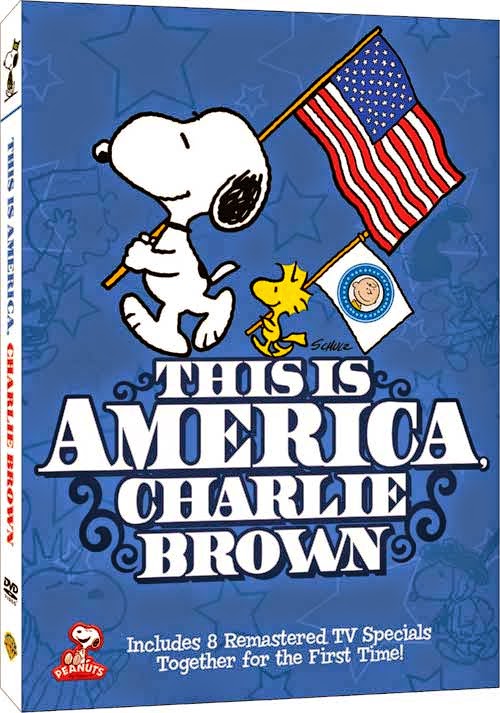 Hosted By:
Holiday Contest and Sweeps

Proudly Brings You The

Holiday Contest and Sweeps recently had the pleasure to review
the  soon to be released "This is America Charlie Brown" DVD.
Along with holding a giveaway for one of my readers to win a copy.
Warner Brothers Home Entertainment brings us 8 delightful episodes
of the animated Peanuts television specials that have been
re-mastered for superior picture and sound quality. After having
the help of my Grandchildren in the past reviewing Warner Brothers
New Releases, I thought that I would bring them back once again
for this release.

Snoopy and the Peanuts gang inspire viewers to celebrate the upcoming
Independence Day holiday with the release of This is America, Charlie
Brown, available June 17, 2014 from Warner Bros. Home Entertainment
(WBHE). This entertaining collection is comprised of eight delightful animated
Peanuts television specials that have been re-mastered for superior picture
and sound quality. Each of the animated specials centers on various important
events in the course of American history, as seen through the eyes of the
Peanuts gang. 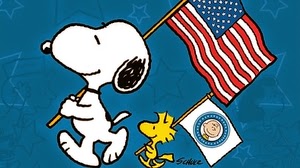 My little reviewers enjoyed watching the Peanuts Gang sailing into the New
World and had many questions. They were glued to the screen as they watched
them endure how life was during the winter on the Plymouth Plantation. From
Sailing on the Mayflower to watching Linus and Charlie Brown witness  the
Wright Brother's first flight. They truly enjoyed the episode called "The Great
Inventors" as they watched each member of the gang reports on some of the
greatest inventions of mankind. My Grandsons loved the episode on the
on the building of the Transcontinental Railroad as Charlie Brown tells how
two railroads combined to create the Transcontinental Railroad. 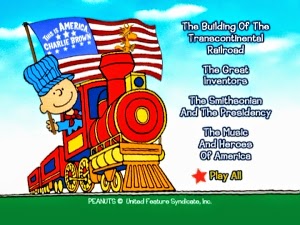 Each of My Grandchildren were mesmerized to the TV and watched all of the 8
entertaining episodes. Afterwards I asked them to rate the DVD on how much
fun it was to watch and on new things that they learned while watching it.
Needless to say they gave this DVD 5 Starts all around.

This DVD is not only entertaining but very educational at the same time.
I would recommend this DVD to all parents for their Children to view and
enjoy, especially on the upcoming 4th of July Holiday. This DVD will be made
available on June 17, 2014 and has a SRP of $26.99


A big Thank You To our Sponsor Warner Brothers Home Entertainment! 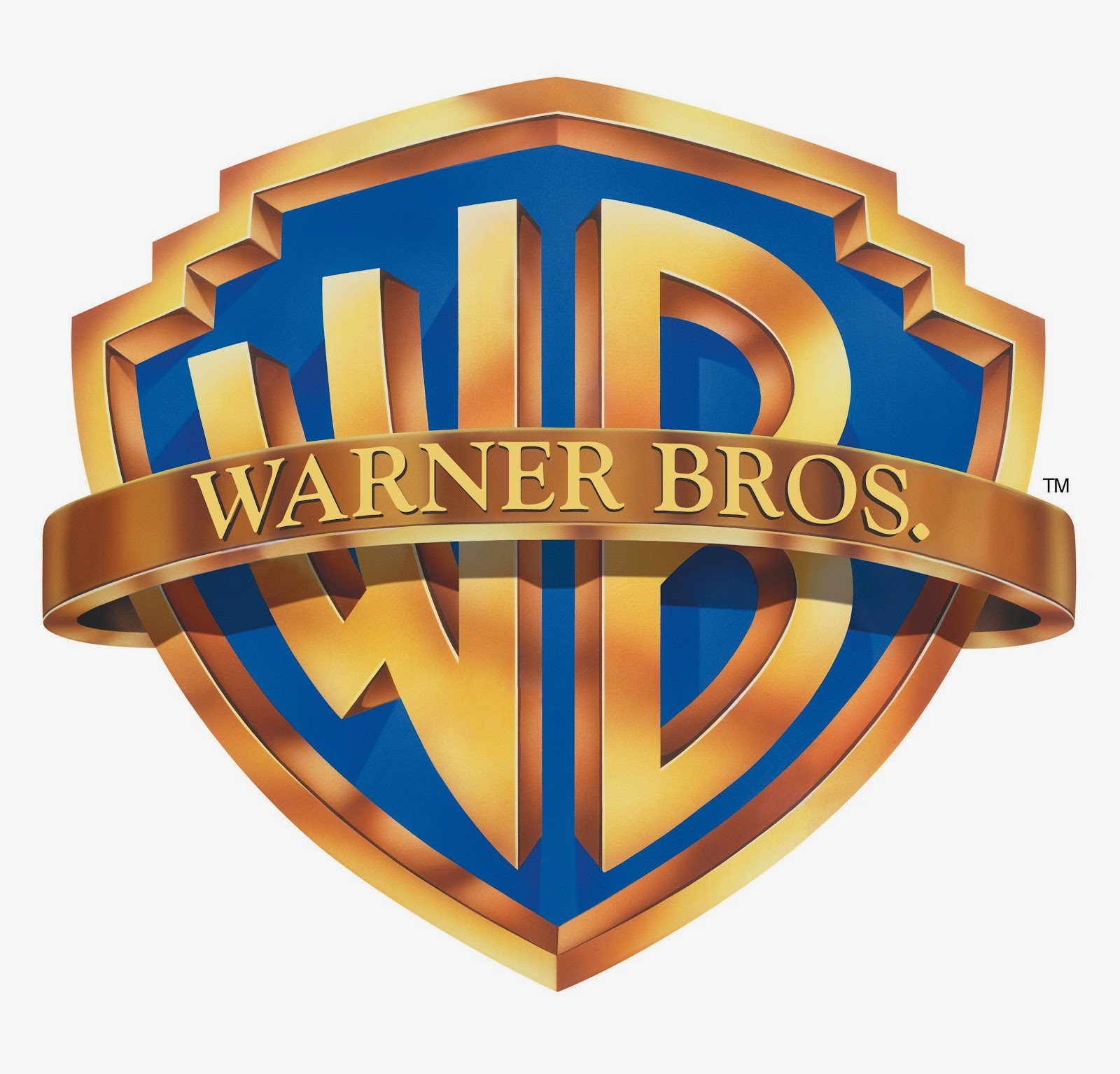 Holiday Contest and Sweeps received a copy of this DVD for review
purposes and did not receive any other type of compensation for this
giveaway. The sponsor will be responsible for awarding and shipping
the prize directly to the winner.