Star Wars Fans, here's your chance to enter the 'Force for Change' contest, where you not only get a chance to benefit UNICEF, but you also get a chance to win a spot in Star Wars: Episode VII.  It's a fun initiative, with a great cause, and a dandy prize package for one lucky winner too. 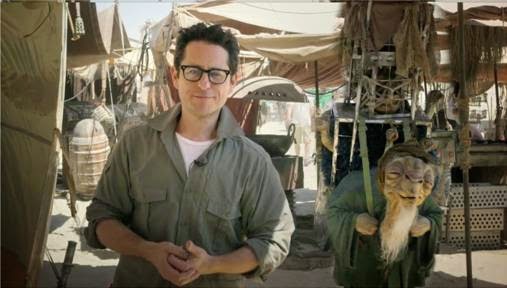 FANS HAVE A CHANCE TO BE IN STAR WARS: EPISODE VII

Beginning Today, Visit Omaze.com/StarWars to Enter for a Chance to Win

LOS ANGELES, CA, MAY 21, 2014 — Today in a special video message from the set of Star Wars: Episode VII, director J.J. Abrams announced the creation of Star Wars: Force for Change, a brand new Star Wars initiative from Disney and Lucasfilm in collaboration with Bad Robot dedicated to finding creative solutions to some of the world's biggest problems. The first Star Wars: Force for Change campaign will raise funds and awareness for the United Nations Children’s Fund’s (UNICEF) Innovation Labs and its innovative programs that are benefitting the world’s most vulnerable children.

Disney has committed US $1 million to support the launch of Star Wars: Force for Change. Fans can now contribute directly at Omaze.com/StarWars for a chance to appear in Star Wars: Episode VII. For each $10 contribution made through the Omaze fundraising platform, eligible participants will be automatically entered for a chance to win this once-in-a-lifetime experience. The campaign runs from 12:01am PST on May 21stth until 11:59pm PST July 18th. 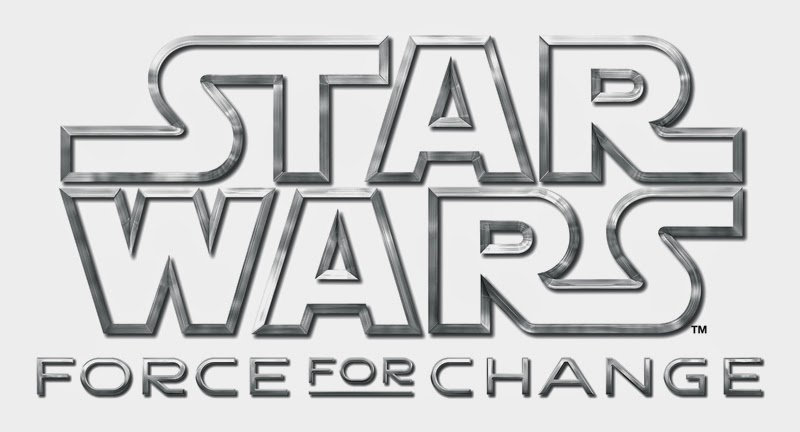 "The Star Wars fans are some of the most passionate and committed folks around the globe,” says director J.J. Abrams. “We’re thrilled to offer a chance to come behind the scenes as our VIP guests and be in Star Wars: Episode VII. We’re even more excited that by participating in this campaign, Star Wars fans will be helping children around the world through our collaboration with UNICEF Innovation Labs and projects."

Star Wars continues to inspire generations of dreamers and doers to use their creativity to accomplish great things. Star Wars and Lucasfilm were built on the belief that in uniting creativity with innovation, you can make the impossible possible.

“The Star Wars films were made through George Lucas's adventurous combination of technology and creativity,” says Kathleen Kennedy, president of Lucasfilm. “We wanted to honor and carry on that positive spirit as we start production on Episode VII and use Star Wars to make a difference in the world. Star Wars: Force for Change will help us do that, letting us give back to the fans who keep Star Wars alive, and raising much-needed funds for programs like UNICEF's Innovation Labs.”

By pledging support for Star Wars: Force for Change, fans are helping UNICEF create a brighter tomorrow for kids and families around the world. Through its global network of Innovation Labs, UNICEF helps create sustainable solutions to major issues facing children in the areas of nutrition, water, health, and education. The Star Wars: Force for Change campaign will help fund innovative, life-changing projects in communities around the globe.

"UNICEF works in over 190 countries and territories  to help the world’s most vulnerable children and young people identify solutions and create change,” says Christopher Fabian, UNICEF Senior Advisor on Innovation and co-Lead of the Innovation Unit. “We work together with the greatest technologists and designers of our time to create open-source solutions that help millions of people. The support from Star Wars: Force for Change will help to bind these innovators together on a mission to solve the world’s most pressing problems, and create a better future.”

Visit StarWars.com/ForceForChange to learn more about this new charitable initiative and the work of UNICEF’s Innovation Labs and programs, and be sure to enter through contribution or free entry for your chance to win at Omaze.com/StarWars.