Disclosure: This is a sponsored post. It is a cause I believe in. 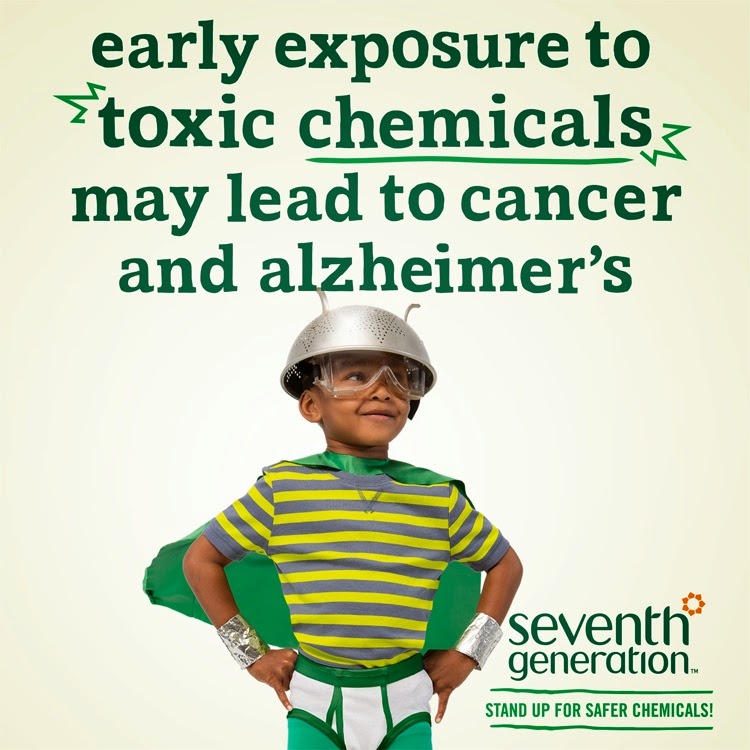 What's Going On?
There is a lot of talk today about chemicals and other toxins in our lives.  Thank goodness for the awareness, which I believe can and does lead to positive change, but did you know according to Seventh Generation, that over 80,000 chemicals available in the United States alone have never been fully tested for their toxic effects on our health and/or environment. Crazy, right??

You would think there are laws in place to help prevent such madness, and there are, but the most major one, the Toxic Substances Control Act (TSCA) was passed way back in 1976 and reportedly has not been updated since. TSCA makes it difficult for the Environmental Protection Agency (EPA) to take action against companies introducing harmful toxins, and failing to provide disclosures, even against items known to cause cancer or other detrimental health effects. It should be noted too, that effects that are tested, are often not tested for long-term exposure risks. 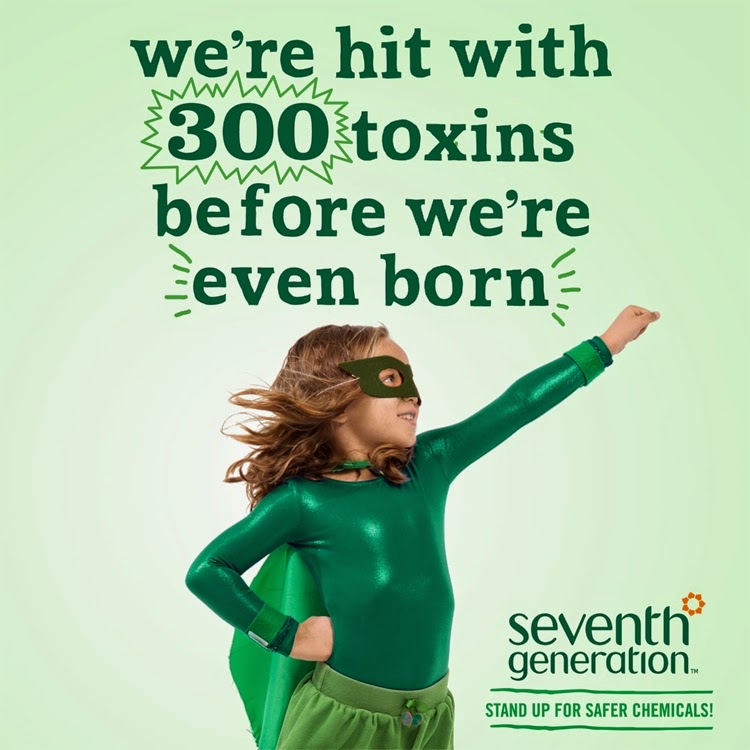 Meaningful Legislation
Seventh Generation is pushing for meaningful legislation that would protect everyone, but most especially those among us who are vulnerable (pregnant women, children, and/or persons regularly exposed to chemicals via their job).

The discussion of meaningful legislation is imperative here, because simply introducing legislation, such as the proposed Chemical Safety Improvement Act (S.1009) is not the right track to take. If the legislation is not meaningful per the terms above, it could serve to do more harm than good, even if the intentions of it are in the right place. 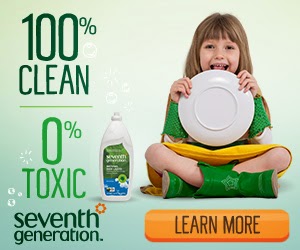 Seventh Generation
Seventh Generation is a company that backs their talk by walking the environmentally-friendly walk. Pioneers in corporate responsibility, they partner with other businesses to help find and incorporate ways to a healthier planet for everyone.

From the development stage, to the disposal stage, and every scenario in between, Seventh Generation creates products designed to be better. Sustainability, performance, safety, impact, and last but certainly not least, environmental impact are always considered, and very carefully so, for each and every product they make and distribute.

Having been in business for the last 25 years, Seventh Generation can now be considered an expert in knowing how to create plant-derived products, using bio-based ingredients.  They are irrefutably, a company who cares. 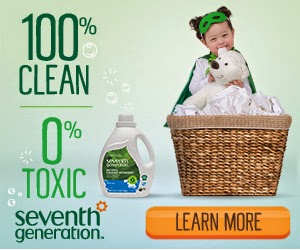 Action
Seventh Generation, along with their Toxic Freedom Fighters, plan to continue their campaign to raise awareness about the 80,000 + synthetic chemicals that have been released since the Toxic Substances Control Act was released in 1976 (of which the EPA was required to test less than 10%).

They also intend to continue to publicly expose the risks of chemicals and toxins that have been scientifically linked to such things as Cancer, Alzheimer's, reproductive problems, and various disabilities and learning problems.

And they hope to exact change by demanding Congress reevaluate the TSCA for the first time since 1976!

Seventh Generation is currently in the process of collecting 100,000 signatures that the Toxic Freedom Fighters will present to Congress on April 30, 2014. The signatures are meant to strengthen the reform efforts, and encourage action to be taken to update and revise current laws.

What You Can Do

There are big risks that accompany chemicals we are using every single day, in any and all aspects of our lives. Why is that even true?

Luckily, there is hope. If we pull together and take the right steps, we will find ourselves on the right road to helping create a safer, cleaner environment for us, for our children, and for the children of many generations to come.

I was happy to sign the petition. There were 81,309 signatures when I signed.

If you would like to be a part of this movement,
click the following to sign your name on the petition  (electronically): http://bit.ly/1dmbZwn
&
if it is a cause you believe in, be sure to spread the word.
on April 03, 2014