Hurrah, we did it!!  Our first time ever to see Disney on Ice.  The show was held at the Palace of Auburn Hills in Auburn Hills, Michigan.  That's where the Detroit Pistons play.  Hubby's been there to see both concerts and basketball games, but I never have, so I was excited to see the venue.  It's very modern and spacious, and the seating was nice for seeing the floor.

The show was spectacular, as all things Disney are, and had a ton of beloved characters making their way out to the ice.

I was very pleased that some of my favorites made it to the floor. You can see the Mad Hatter from Alice in Wonderland in the background (on the right). I loved that role in the Disney movie, and he had some mad skating skills on the floor too.

Many of the classic favorites like Pinocchio made an appearance.

Of course a good number of the beautiful princesses and their princes were there, and they performed some very lovely routines.

There was also a segment that took you to different locales. Hawaii was one of the places shown, and it looked just lovely in Disney form even (not that I want to go to Hawaii or anything...yes, I do). 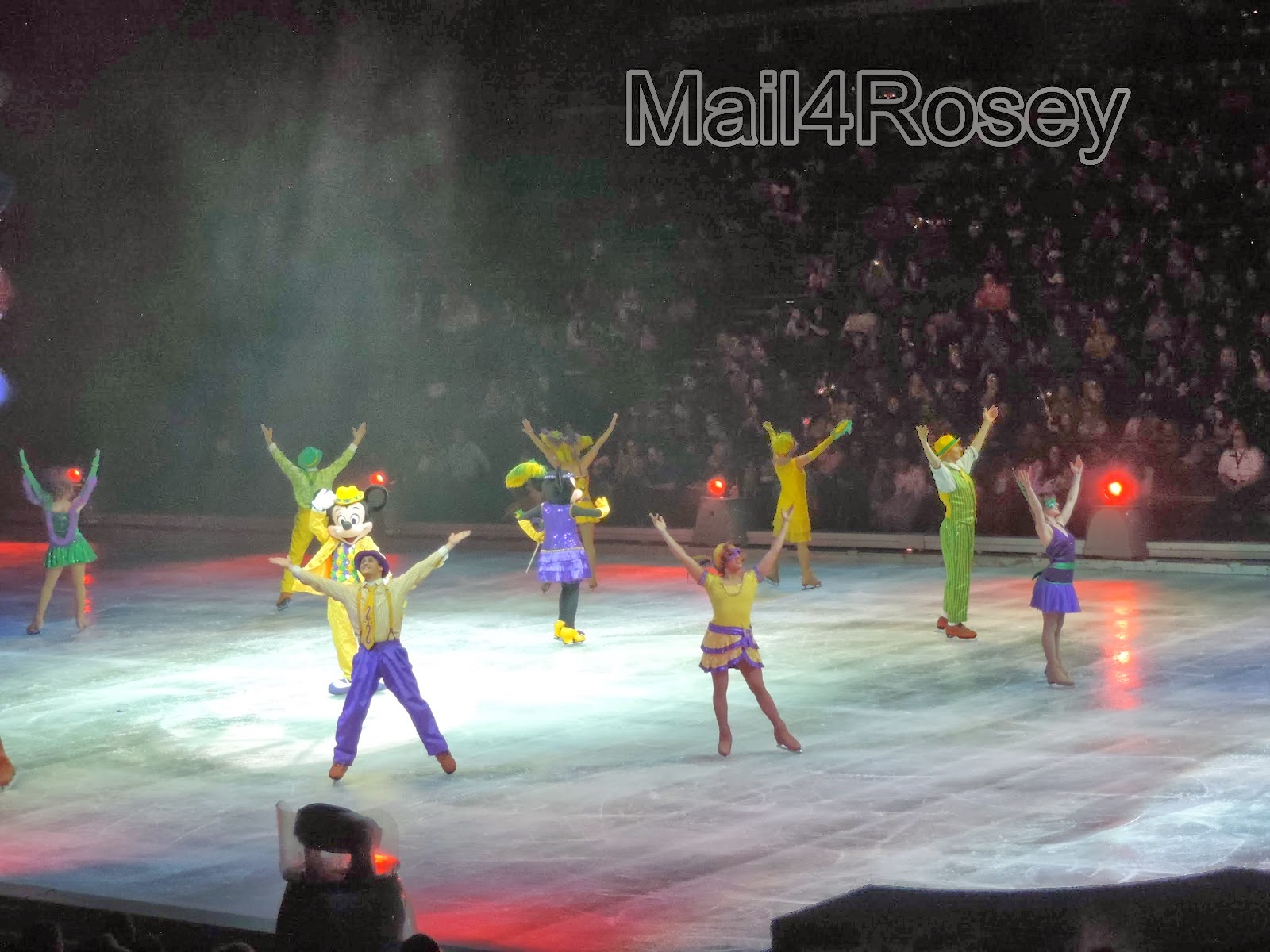 A variety of different cultures and countries around the globe were showcased as well.

As the stories continued, there were some surprises along the way, which I won't reveal here in case you want to go see the show, but I will say that the crowd roared when the Toy Story gang made their way to the floor. 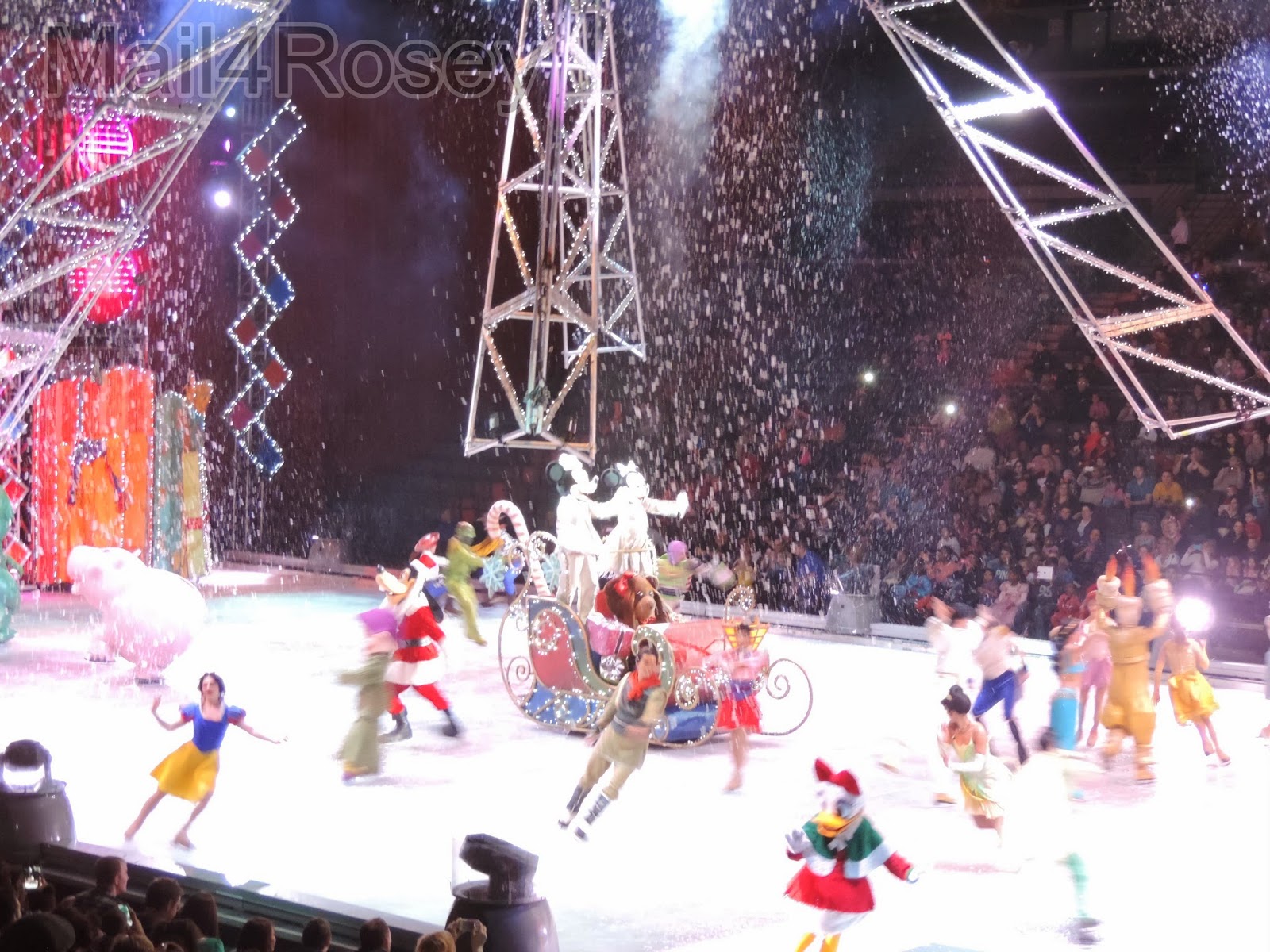 It was a super fun show, very well designed, and the skaters all did wonderful on the ice. 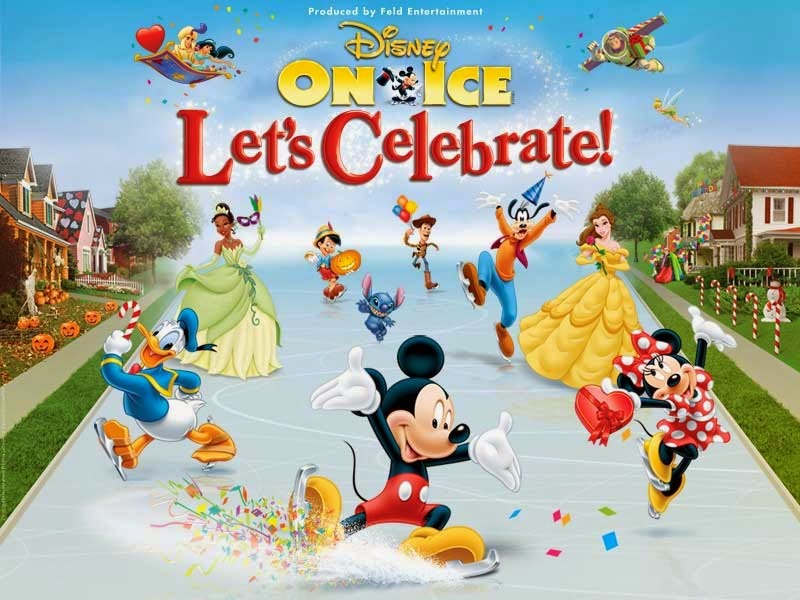 The show we saw was on opening night.  If you are interested in going, Disney on Ice will be in Auburn Hills, Michigan through  March 23, 2014. If you don't live in the area, check the website to see if they will be coming to a city near you: http://www.disneyonice.com