Disclosure: This post is brought to you by Cram.com Some of you know my husband and I struggled with the decision to hold our youngest back in Kindergarten last year. He was deemed ready to progress, but is a child who falls on the birthday bubble (turning 5 the day after Kindergarten started last year). He was not confident in his skills, and that was probably in no small part because he was comparing his work to the other children in the class, who were an entire year older than him.

We made the decision for him to repeat, and this year has been phenomenal!! What a joy to know without a doubt that you've done the right thing for your child. This is especially true in this case, because it was such a hard decision to struggle with at the time!

We spent the summer prepping, doing school work in the form of games and such, making it fun, so he wouldn't get rusty. A portion of my day (for earning money and doing school work) is spent on the computer. I try to do those things very early in the morning in the summer, but on the days I did have to work online, my son would be beside me doing learning enhancement with online flashcards, YouTube tutorials, and/or learning games that were fun from sites like Nick Jr. 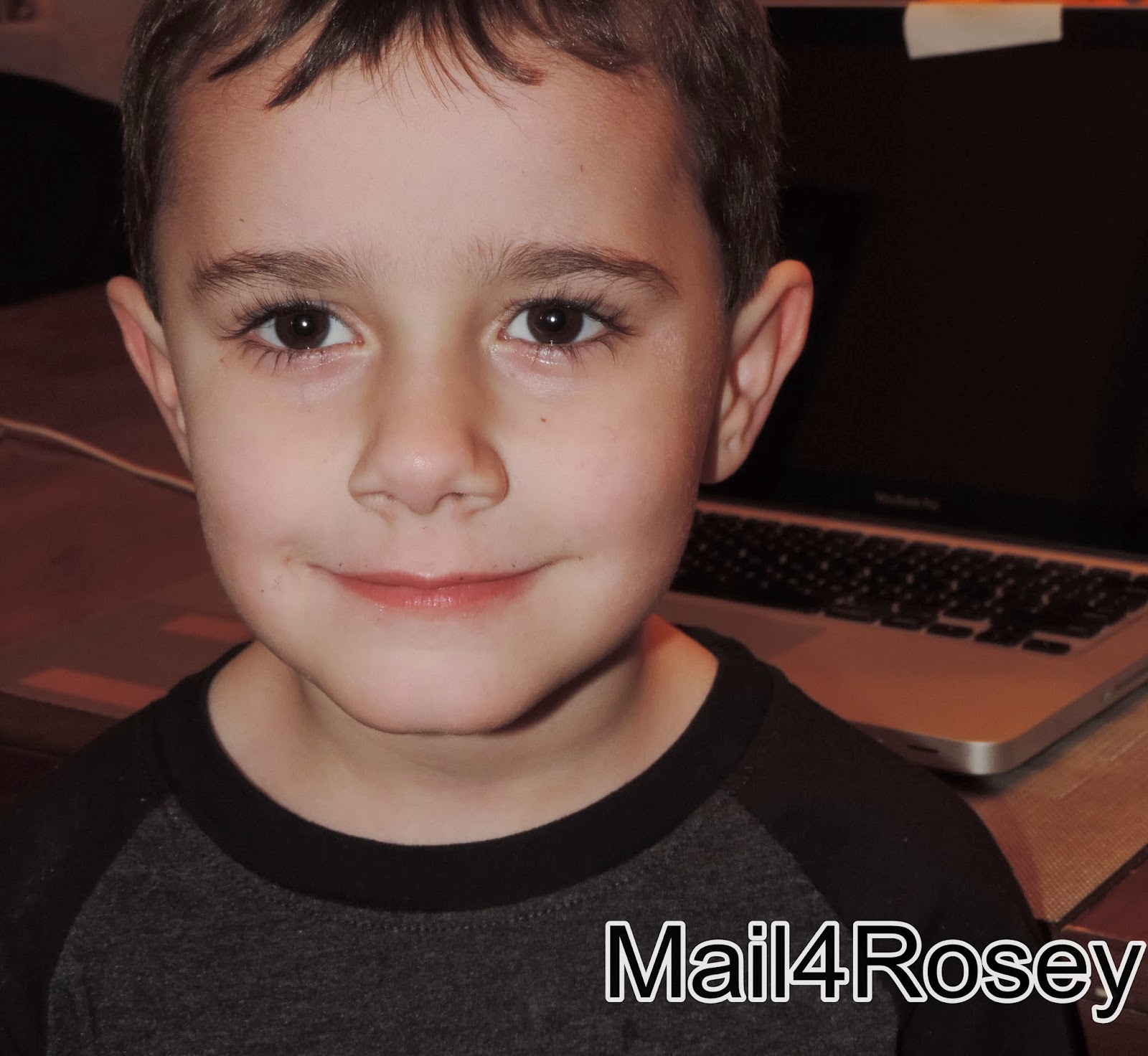 His biggest issue was social...the confidence thing I spoke of above. I suspected that would not be a challenge this year, and I was right. He's been through Kindergarten, he knows what to expect, and he's doing so so so so sooooooo good this year.  His teacher is constantly lauding his work and progress, the principal noted in an e-mail how wonderful of an example he is this year, a natural leader in the class, and his papers (classwork) always come back so beautifully done.

Keeping him in this grade one more year was the absolute best decision we could have made for him (which I suspected and wrote briefly about at the beginning of the school year). I thought I would let you know how it's been working out, since so many of you were kind enough to weigh in on the decision when I was struggling with it initially. Hurrah for happy endings!
on January 24, 2014