Getting Back in the Groove 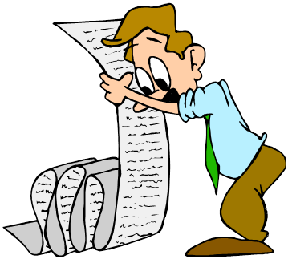 My husband twisted his ankle at work on Saturday, or so he thought. After lunch we'll find out what's really going on with it. We're thinking now that he possibly fractured it, but we'll see at his Dr.'s appointment today. Yesterday it hurt him so bad to walk/hop, that he was literally crawling. I've known him a long time, seen him break a couple of bones (all in sports), but I've never seen him crawl. 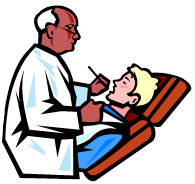 The second oldest called this morning to see if he was still on the dental insurance plan. We kept him on it for awhile after he moved out of state, but took him off at the new year. Probably not the best of ideas since his wisdom tooth is coming in crooked and causing him a lot of pain. Isn't that the way that goes??  And my heart is aching for him because I know how much pain a tooth can cause. He says he's going to go to call a dentist today and see how much the visit will be cash-only. *sigh*

It's a little hard sometimes to let them make their way. You think you're doing fine and then something comes up and you want to run and rescue them, or at least I do.

I also have a sad daughter who is no longer 'dating,' the blue-haired boy (who no longer has blue hair), and when she's sad, I'm sad for her. Even though I know that this too shall pass, she is not so sure of it. ;) 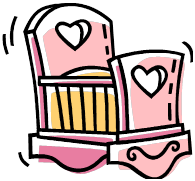 Since I'm inadvertently doing a  big kids update, and to end on a happy note, I might as well go all the way with it. The oldest and his wife called yesterday to say hello and right away I got excited thinking the baby was here or coming, but not yet. Due date 2 days and counting, woot!
on May 06, 2013