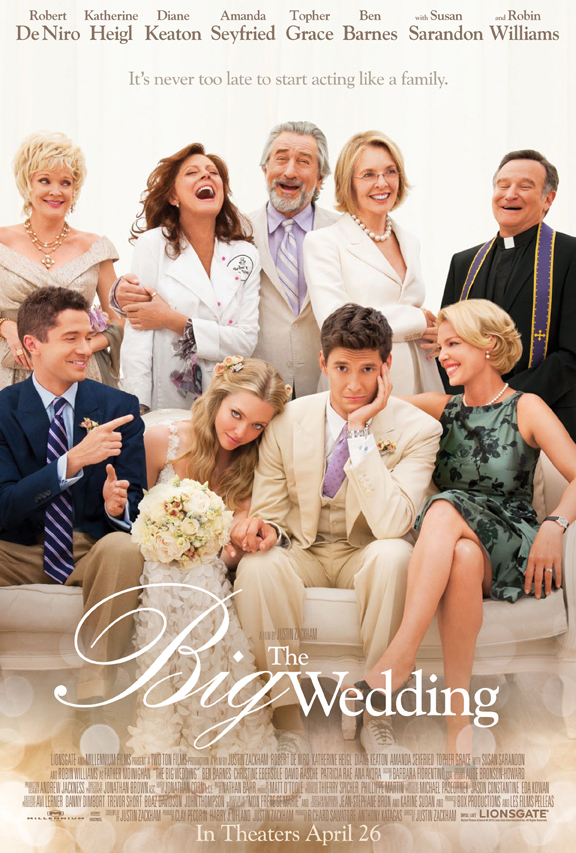 Detroit area readers: If you're looking for a fun event right in the neighborhood, this could be just the ticket you're looking for (literally and figuratively).
If you are in the the Metro Detroit area, interested in seeing this awesome film, and would like to come hang out with the writers of A Lucky Ladybug on April 24th (or you just want to plan a girls night/date night) keep reading!
Giveaway Details Below.

With an all-star cast led by Robert DeNiro, Katherine Heigl, Diane Keaton, Amanda Seyfried, Topher Grace, with Susan Sarandon and Robin Williams, THE BIG WEDDING is an uproarious romantic comedy about a charmingly modern family trying to survive a weekend wedding celebration that has the potential to become a full blown family fiasco.  To the amusement of their adult children and friends, long divorced couple Don and Ellie Griffin (De Niro and Keaton) are once again forced to play the happy couple for the sake of their adopted son's wedding after his ultra conservative biological mother unexpectedly decides to fly halfway across the world to attend. With all of the wedding guests looking on, the Griffins are hilariously forced to confront their past, present and future - and hopefully avoid killing each other in the process. Screenplay by Justin Zackham. Directed by Justin Zackham. 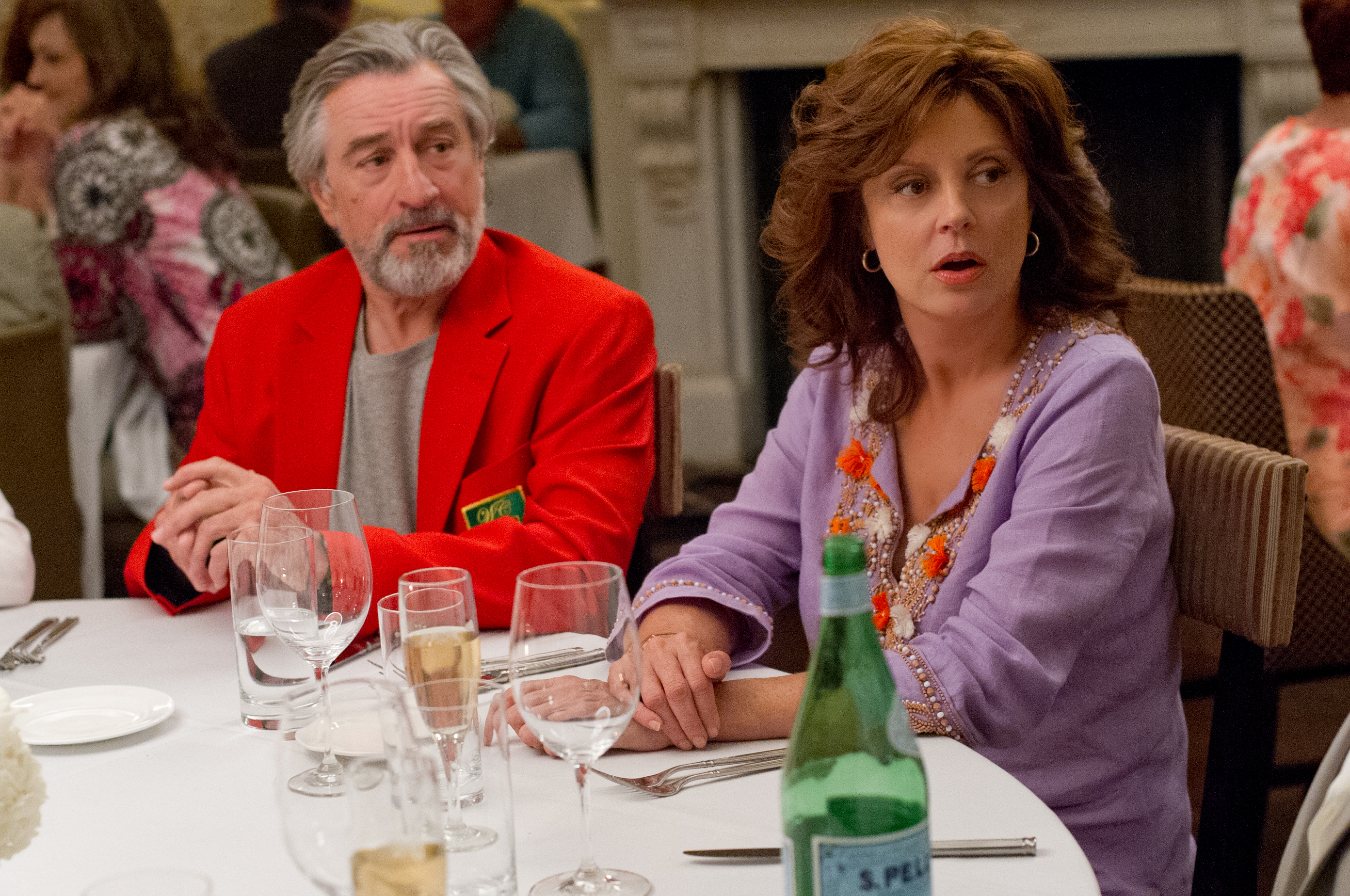 Giveaway:  Lionsgate is going to give FIVE of A Lucky Ladybug's lucky readers a pair (2 ea) of tickets to see The Big Wedding on April 24th in a Special Preview at the Emagine Theater in Royal Oak Michigan!
a Rafflecopter giveaway
Disclosure: Mail4Rosey did not receive compensation of any kind in exchange for this post and is not responsible for prize delivery.