I like to get up very early in the morning, before anyone else in the house is awake, and the earlier the better. For awhile I was getting up regularly at 3:30 in the morning, and I loved it...but lately my body has been requiring more sleep and I don't get up until almost 5.  I feel like I'm losing precious time, but when you're tired, you should sleep.

This morning when I woke up, I was puttering around the kitchen making some waffles and coffee and laughing at the random thoughts going in and out of my mind while I was cooking. 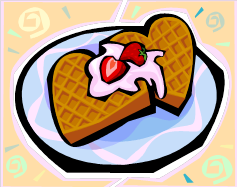 And then my waffles were done so I took my thoughts to the table, where I found this: 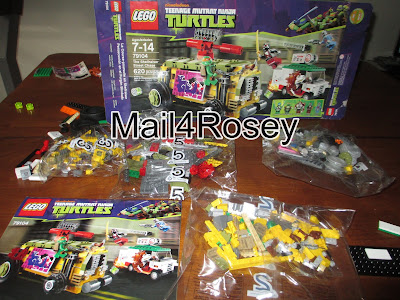 That's my son's new Lego kit that he bought with money he's been saving a long time (good job little man).  My thoughts on it were that we would get it done over the long weekend, but we got it on Wednesday while school was still going, and the scene went something like this:

Wednesday:  Don't open the box until it's time to put it together or the pieces will get lost.

Thursday:  Stay out of the box or you're going to lose some of the pieces, and then we won't be able to put it together!

Friday:  I opened the box, we're totally geeked to start building...and one of the bags had already been opened.  Of course several pieces were missing, one of which is critical to the base.  So we're not building until we find the missing Legos. Seems easy enough, right?  Looking for them turned up nothing.

Saturday:  Did a house search, one of the Legos turned up.  Couple more to go...

Sunday:  It's still sitting there, on the table, and unbelievably we cannot find the missing Legos (where do those things go anyway??).

I hope the Legos turn up.  Sneaky little hiders, they are (and yes I took full advantage of the situation to offer up the 'This is why you have to listen to mommy,' speech).

Little man woke up shortly after that, and the first thing he wanted to know is if we were building Legos.  LOL